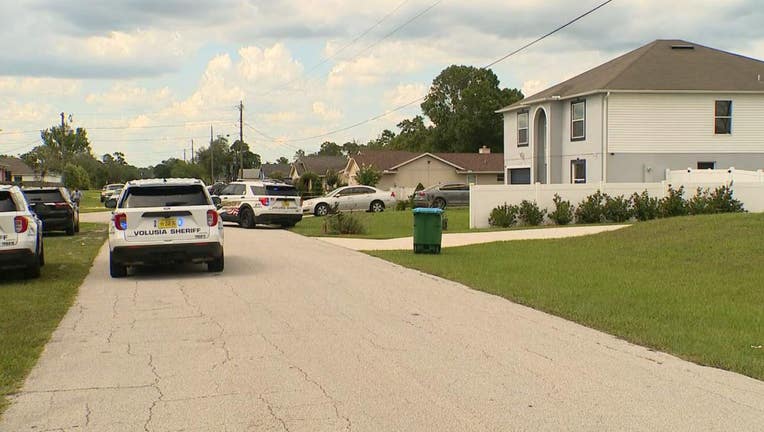 DELAND, Fla. - The Volusia County Sheriff's Office (VCSO) has responded to a neighborhood Thursday afternoon after shots were fired at a home in Deltona.

A spokesperson for VCSO said the shooting is being investigated as a drive-by shooting and that it is not considered to be a random act. No additional information was immediately released.

Video showed at least two bullet holes in one of the home's upper-level windows. 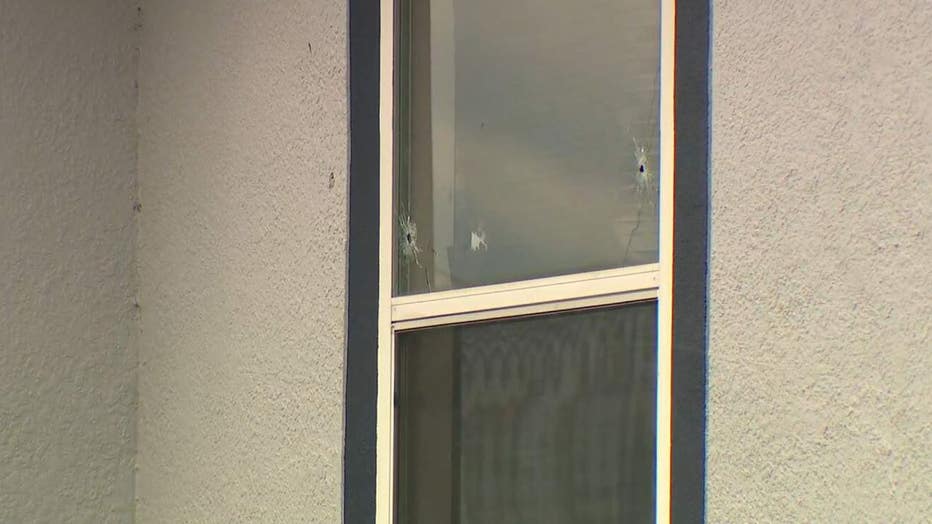