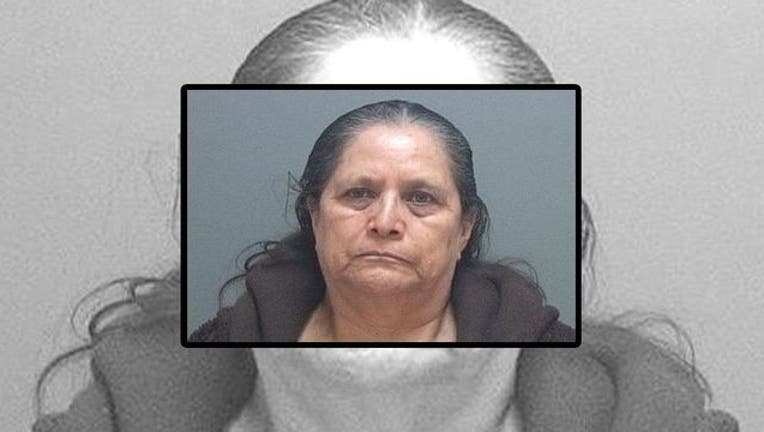 Salt Lake City police arrested Elvira Ortega after she allegedly broke a child’s legs at the unlicensed daycare she ran out of her home. (Salt Lake City Police Dept.)

(FOX News) -- An unlicensed day care worker in Utah allegedly told police she would “rather be deported than go to jail” after a child in her care was taken to the hospital with two broken legs.

Court documents say that the boy believed to be less than a year old was under the care of Ortega when the injuries allegedly happened on February 23.

His legs reportedly were both broken below the knees.

Salt Lake City Police Det. Greg Wilking told FOX News that he could not comment on her immigration status because it is not a part of department policy to ask. He did, however, say that she was believed to be a flight risk.