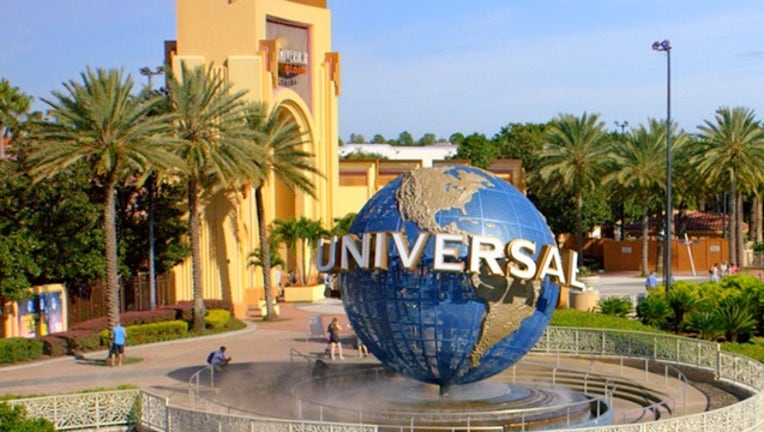 ORLANDO, Fla. - Universal Orlando Resort announced on Tuesday that it is extending the closure of its parks and hotels.

The closure extends to Universal Studios in Hollywood as well.

In a statement, Universal said: "We are extending the closure of Universal Orlando Resort and Universal Studios Hollywood through April 19 as we continue to respond to current conditions and make the health and safety of team members and guests our top priority.  This includes our theme parks and Universal CityWalk at both destinations. The Universal Orlando Resort hotels have also temporarily suspended operations.  We will continue to monitor the situation and make adjustments as needed, based on guidance from health agencies and government officials..."