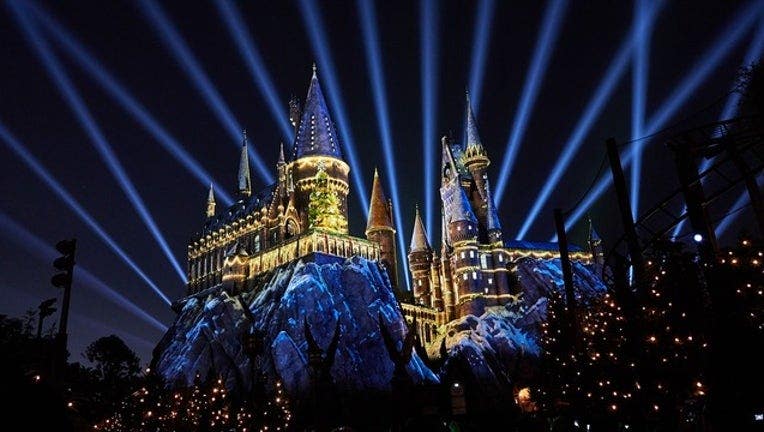 ORLANDO, Fla. - Holidays are back at Universal Orlando!

The theme park says its 2021 holiday celebration will kick off on November 13 and last for 51 days and nights.

"Universal’s biggest and loudest holiday traditions and characters come to life with one-of-a-kind experiences across Universal Studios Florida, Universal’s Islands of Adventure, Universal CityWalk, and the resort hotels," the company announced on Thursday.

More details will be revealed at a future date. In years past, holiday celebrations at Universal have included a Macy's holiday parade, 'Grinchmas' at Islands of Adventure with the ‘Grinchmas Who-liday Spectacular,’ ‘Christmas in the Wizarding World of Harry Potter,’ and themed holiday decor throughout the parks.

Universal Orlando is getting back into the swing of things following the coronavirus pandemic, which forced theme parks to cancel or scale back many popular events last year. Universal recently announced its plans for Halloween Horror Nights, which will be in its 30th year.