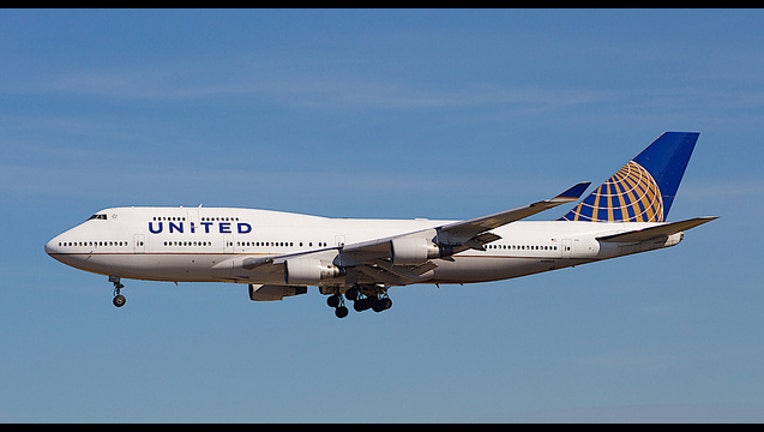 A California couple returning home from an anniversary trip to Hawaii found an unwelcome surprise as they took their seats on a recent United Airlines flight. Janet Masters says she and her husband discovered a sickness bag filled with vomit, wrapped in a blanket stowed in the seatback pocket in front of her.

“I’ve seen and dealt with a lot of gross things,” Masters told CBS Sacramento. “Here’s someone’s bodily fluids that I’m being exposed to.”

As Masters handed the soiled blanket and bag to a flight attendant, she says vomit spilled onto her clothes and her husband’s outfit. Though the couple was offered different seats, Masters says the smell of vomit stay with them the duration of the flight home.

“Smelling that smell on us and around us was just totally, totally disgusting,” she said.