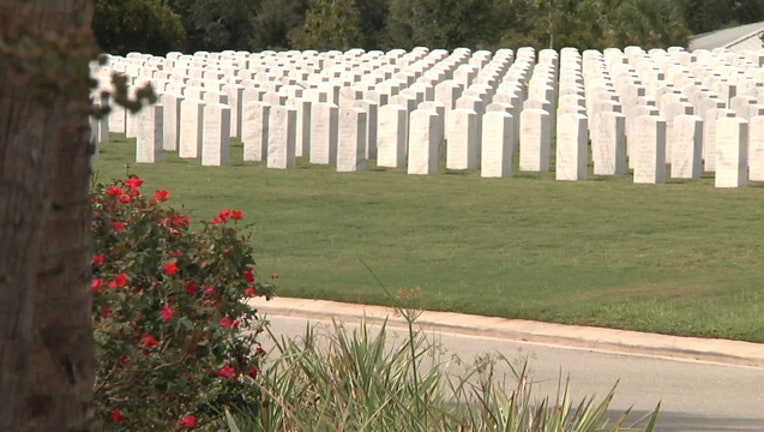 SARASOTA (FOX 13) - An unclaimed veteran will be laid to rest Thursday at the Sarasota National Cemetery.

The veteran has been identified as Mr. James Murray, who served in the U.S. Army during the Vietnam War. Funeral home officials said he was born in Lake Forest, Illinois on May 19, 1945, and passed away on November 26. He was 73 years old.

An unclaimed veteran is someone who dies without any next of kin to claim the body, as well as insufficient funds for a funeral.

The procession begins at 1:15 p.m. from Robert Toale & Sons Funeral Home in Bradenton with escorts from the Patriot Guard Riders. Murray will be buried with full military honors at the Sarasota National Cemetery.

The funeral home and the Dignity Memorial Homeless Veterans Burial Program are sponsoring the burial.