Ukrainian police and military are using facial recognition technology to identify captured and killed Russian soldiers, then contacting their families to share gruesome details, according to a report from The Washington Post.

In the 52 days since Russia invaded Ukraine, officials there have run more than 8,600 facial recognition searches using software from Clearview AI, a controversial U.S. tech company that's faced scrutiny for filling its database with photos they never got permission to use.

To date, Ukraine’s IT Army, a volunteer group of hackers and activists who work with the Ukrainian government, has reportedly used the technology to notify 582 Russian families about soldiers’ deaths.

Ukraine is also using the technology to identify Russian soldiers who are looting civilian homes and storefronts, the Post reports.

The country sees it as a "brutal but effective" war tactic, but opponents say the strategy could backfire, fueling more ire in Russia. They also say the software is imperfect, which could lead to misidentification and - in a war zone - mean the difference between life and death. 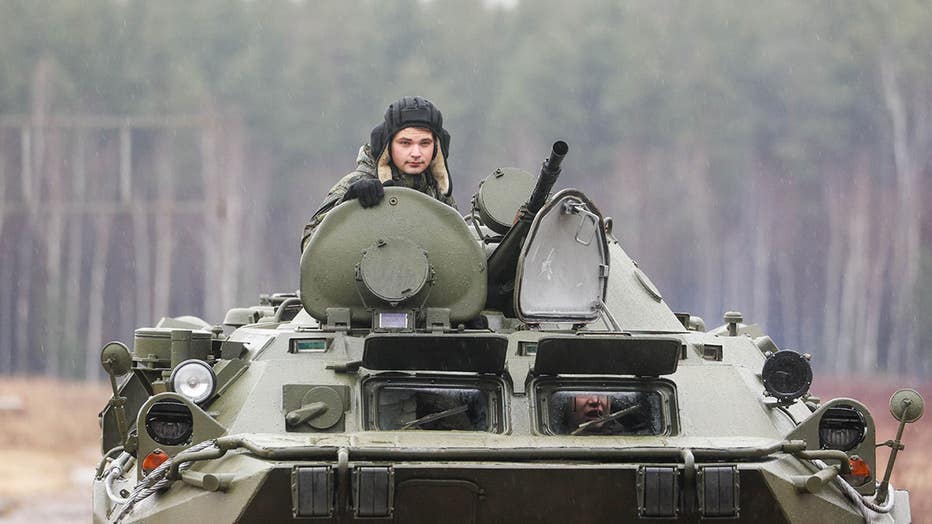 Groups like Privacy International are calling for Clearview AI to end their work in Ukraine. They say "the potential consequences would be too atrocious to be tolerated — such as mistaking civilians for soldiers."

RELATED: 'House of Cards' showrunner is filming in Bucha to document 'genocide' and 'heroic resistance' in Ukraine

The report comes as Russian forces accelerate scattered attacks on Kyiv, western Ukraine and beyond. Russia's military command had warned of renewed missile strikes on Ukraine's capital after the loss of its Black Sea flagship and alleged Ukrainian aggression on Russian territory.

HORENKA, UKRAINE - APRIL 16: Toys as seen lying on the ground amongst rubble on April 16, 2022 in Horenka, Ukraine. (Photo by Anastasia Vlasova/Getty Images)

In the Kyiv region, authorities have reported finding the bodies of more than 900 civilians, most shot dead, since Russian troops retreated two weeks ago.