Video shared by police in Ukraine shows the heartwarming moment that rescuers pulled a whimpering puppy from a pile of debris.

"House of Cards" showrunner Beau Willimon has traveled to Bucha, Ukraine, to document the atrocities of the Russian invasion and capture the "heroic resistance" of the Ukrainian people, the Bucha City Council announced Friday.

"The playwright wants to tell the whole world the truth about the genocide of Ukrainians and the heroic resistance of the Ukrainian people," the city council announced on Facebook.

Willimon, a 44-year-old American playwright and screenwriter, is best known for helping to develop the American version of the series "House of Cards," and he served as showrunner for its first four seasons. He created the drama series "The First" for Hulu, about the first crewed mission to Mars. He also served as president of the Writer's Guild of America. 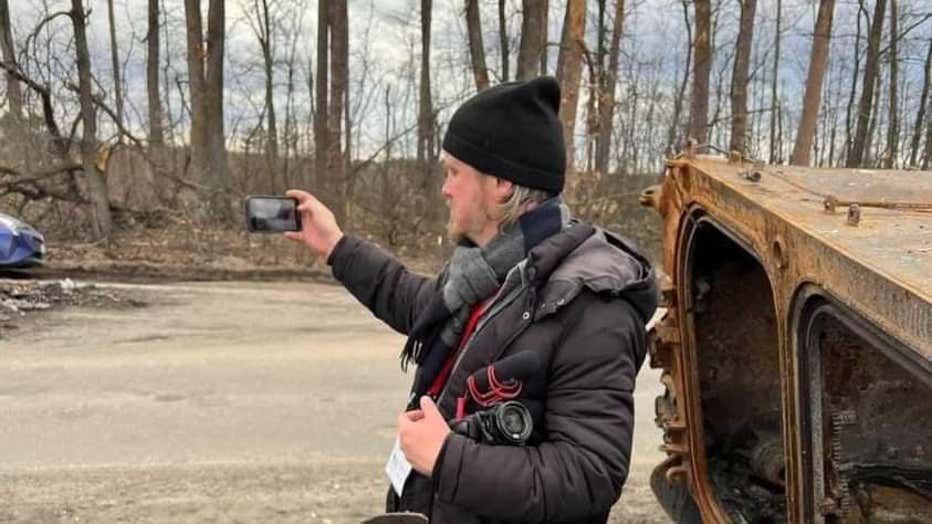 Russian forces initially launched an offensive aiming to capture Ukraine's capital city, Kyiv. After more than a month of fighting, Russian forces withdrew, leaving horrors in their wake. Bucha, near Kyiv, has gained international notoriety as a key site of Russian atrocities. Bucha's mayor has claimed that the city discovered 400 bodies so far.

Earlier this month, Ukrainian President Volodymyr Zelenskyy announced that his government had launched an investigation into alleged Russian atrocities in the area around the capital city of Kyiv, from which Russian forces had recently withdrawn.

"We have just begun an investigation into all that the occupiers have done," the president said. "At present, there is information about more than three hundred people killed and tortured in Bucha alone. It is likely that the list of victims will be much larger when the whole city is checked. And this is only one city. One of the many Ukrainian communities that the Russian military managed to seize." 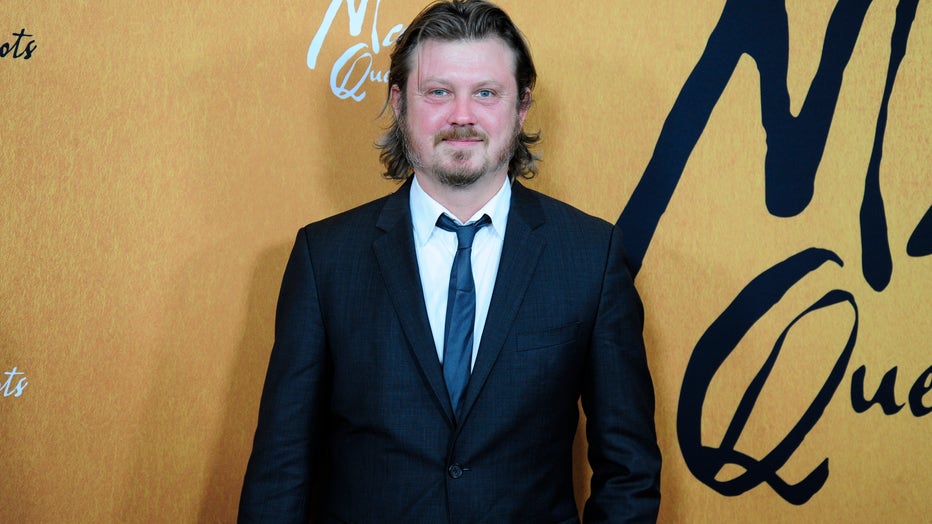 Associated Press journalists saw the bodies of at least 21 people in various spots around Bucha, northwest of the capital. One group of nine, all in civilian clothes, were scattered around a site that residents said Russian troops used as a base. They appeared to have been killed at close range. At least two had their hands tied behind their backs, one was shot in the head, and another's legs were bound.

"You saw what happened in Bucha," President Joe Biden said, describing Putin as both "brutal" and a "war criminal." "What’s happening in Bucha is outrageous and everyone sees it."

BUCHA, KYIV PROVINCE, UKRAINE, APRIL 04: Tanya Nedashkivska, 57, grieves next to the tomb of her husband buried on the backyard of her house in Bucha, Ukraine, April 4th, 2022. (Photo by Narciso Contreras/Anadolu Agency via Getty Images)