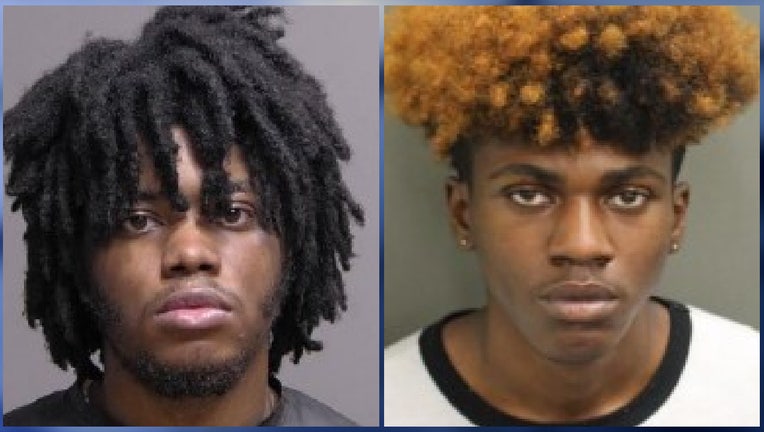 "Anyone who takes away a child’s innocence away deserves to stay behind bars forever. I hope these arrests allow some closure to the victims and their families, and they are able to get the help they need," Sheriff Rick Staly said in a prepared statement.