Six guns were found at the security checkpoint at Orlando International Airport, and all of them were loaded, authorities said.

ORLANDO, Fla. - Locked and loaded at the airport.

Six guns were found at the security checkpoint at Orlando International Airport, and all of them were loaded, authorities said.

The Transportation Security Administration (TSA) said some of the guns were found inside luggage in the last week.  Three were located on Friday and another three were found on the previous Friday.

The TSA said it’s part of a disturbing trend they’re seeing right now that may be in part a result of the pandemic.

"They’re going to the airport. They’re excited they’re going to travel again after such a long period of time and they’re not thinking about what could be in that suitcase," said TSA spokesperson Sari Koshetz.

It seems some have forgotten the rules of travel. The TSA believes many of these instances are mistakes. Even so, the penalties are no joke.

"Even if you don’t face criminal penalties, you will face a civil penalty from the TSA of a fine that could reach nearly $14,000," said Koshetz. 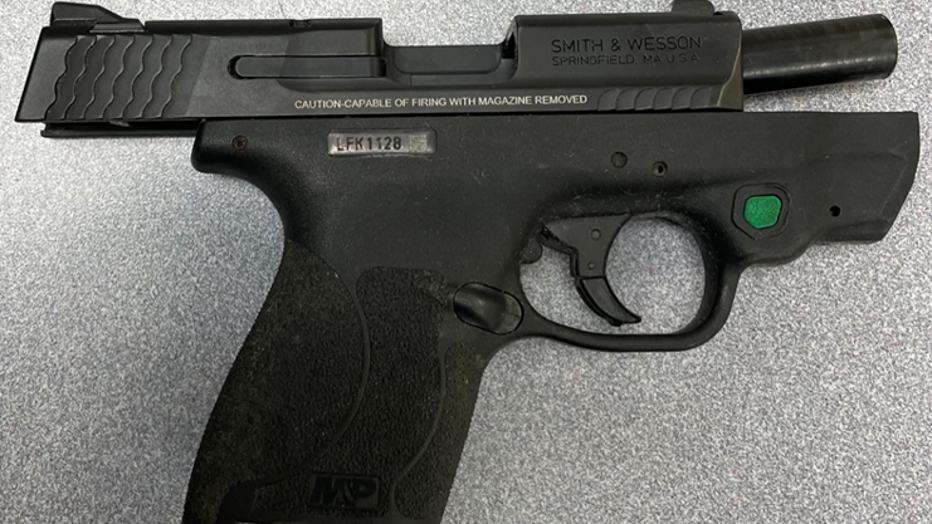 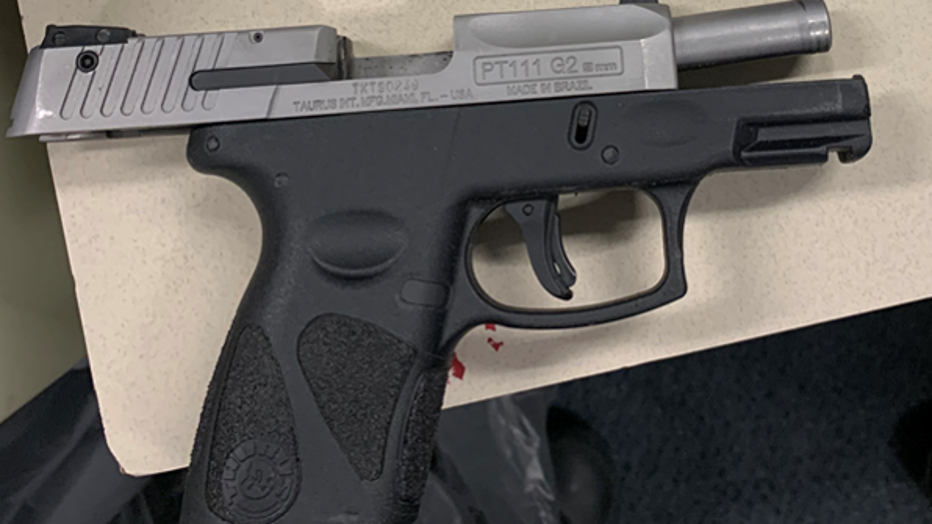 The bigger concern is with luggage tossed around on X-ray machines. It wouldn’t take much for a loaded gun to go off, officials said.

This year is now on track to be a record-breaking year for guns found at the airport. With concerns that ramped-up travel over the holidays could bring even more loaded guns to the airport, TSA is increasing signage and warnings, reminding people to unpack before you re-pack. 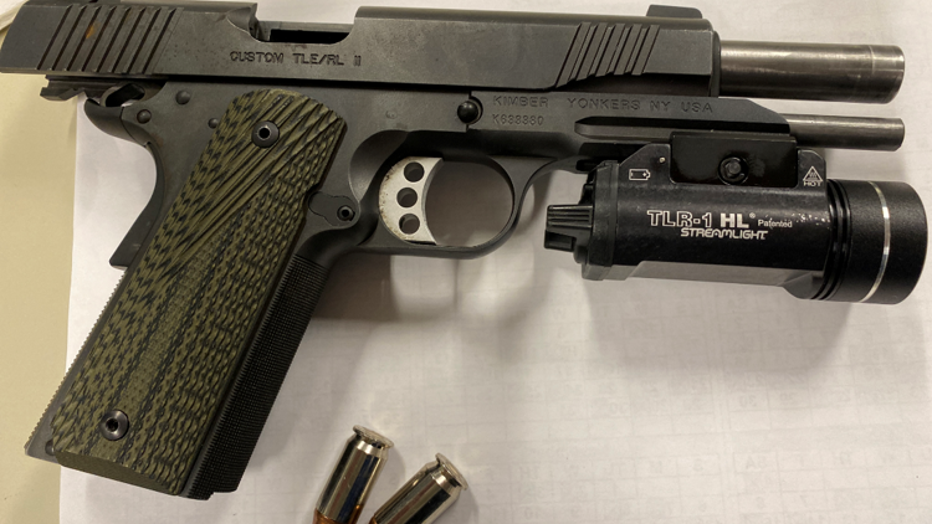 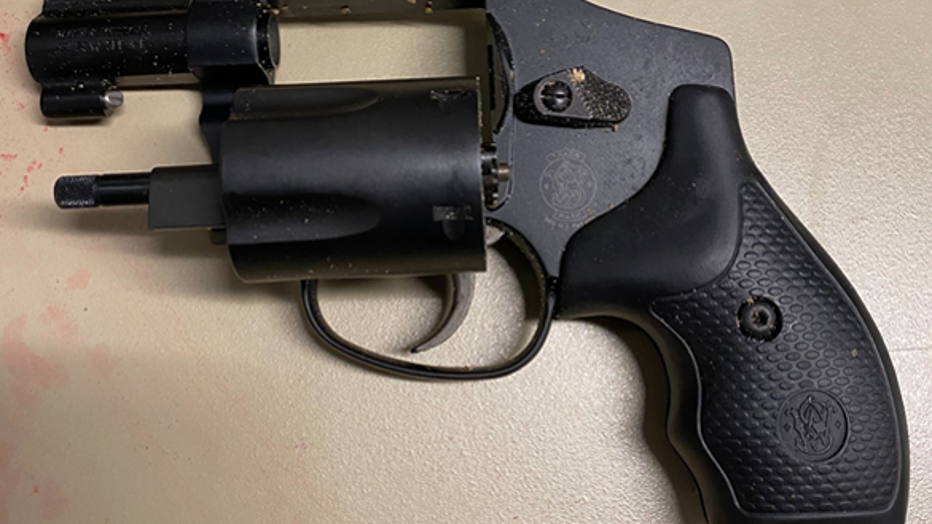 "That’s why we have TSA and that’s why they’re doing their job the way they should, makes me feel good that they’re finding those kinds of things," said traveler Rob Stark, of Colorado.