St. Cloud firefighters were honored during a public meeting for their heroics in rescuing residents at a special needs group home.

ST. CLOUD, Fla. - The St. Cloud Fire Chief is recognizing his department for life-saving measures they took last weekend while in challenging conditions.

Early in the morning on February 8, St. Cloud firefighters were called to a special needs group home that was up in flames. There were reports of immobile people with special needs trapped inside the home at 900 Alabama Ave.

"The stuff that they were faced with that night, it’s truly a miracle that there were no fatalities," said Chief Joe Silvestris.

While crews were working to put out the flames at the group home, they needed to respond to another fire just blocks away. The St. Cloud fire chief said this was a challenge for the department with a young workforce.

"A lot of those firefighters, that was the first fire that they experienced being with us," said Chief Silvestris. "That was a significant fire. That would challenge the most firefighters. What they accomplished that night was truly amazing."

In a St. Cloud City Council meeting Thursday, the chief held back tears as he spoke about the men and women who saved several lives last weekend.

"I just want to express publically how proud I am of the men and women of this fire department," said Chief Silvestris.

His words were met with a standing ovation from the community in the meeting for the fire department that protects them.

Investigators are still working to learn what caused the fire. 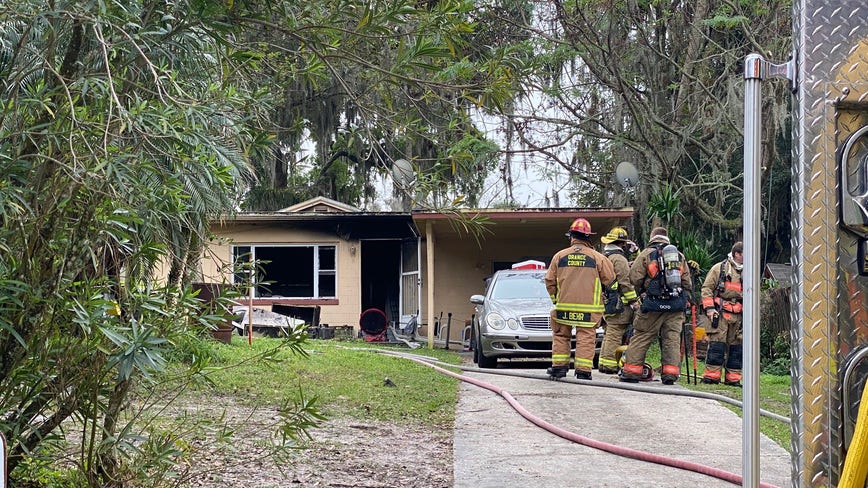 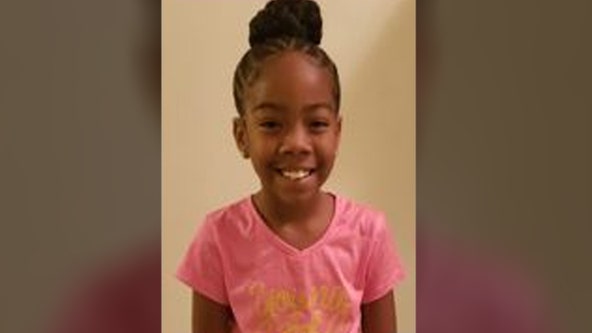