Traveling on the bus with VP Mike Pence

Vice President Mike Pence attended a Latinos for Trump event at a Kissimmee church on Thursday as part of the campaign's strategy to court evangelical Latinos.

KISSIMMEE, Fla. - Vice President Mike Pence made a stop in Central Florida on Thursday for a 2020 election campaign event.

The trial, only the third such undertaking in American history, is unfolding at the start of the election year, a time of deep political division in the nation. Four of the senators sitting in judgment on Trump are running for the Democratic Party's nomination to challenge him in the fall.

Trump faces two charges after the House voted to impeach him last month. One, that he abused his presidential power by pressuring Ukraine to investigate Democratic rival Joe Biden, using military aid to the country as leverage. Trump is also charged with obstructing Congress' ensuing probe.

The president insists he did nothing wrong, and he dismissed the trial anew on Thursday at the White House: "It's totally partisan. It's a hoax."

Eventual acquittal is expected in the Republican-controlled Senate. However, new revelations are mounting about Trump's actions toward Ukraine.

The Government Accountability Office said Thursday that the White House violated federal law in withholding the security assistance to Ukraine, which shares a border with hostile Russia.

At the same time, an indicted associate of Trump's personal lawyer Rudy Giuliani, Lev Parnas, has turned over to prosecutors new documents linking the president to the shadow foreign policy being run by Giuliani.

It would take a super-majority of senators, 67 of the 100, to convict the president. Republicans control the chamber, 53-47, but it takes just 51 votes during the trial to approve rules or call witnesses. It also would take only 51 to dismiss the charges against Trump. 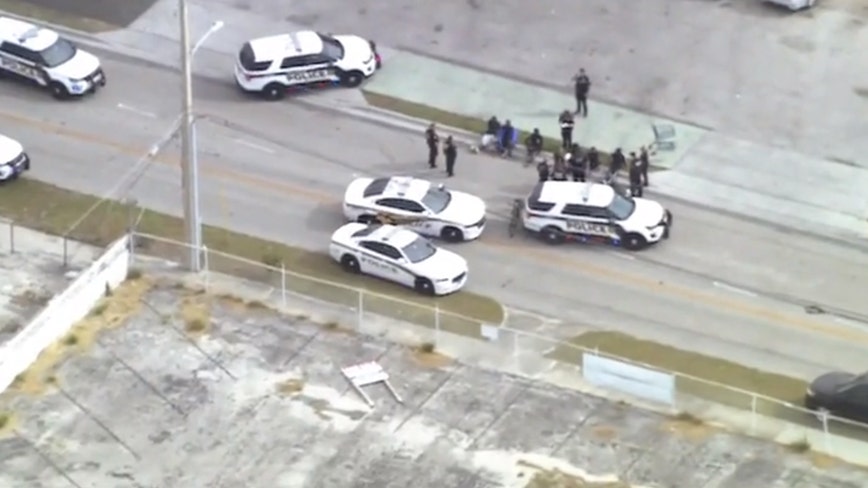 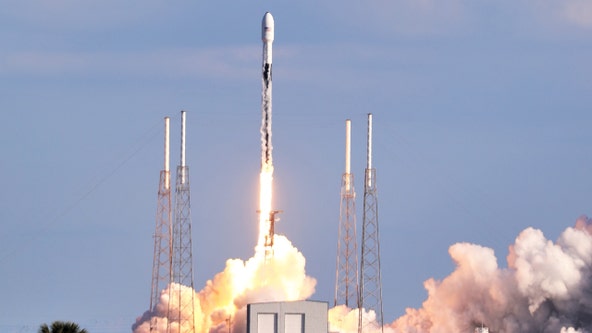 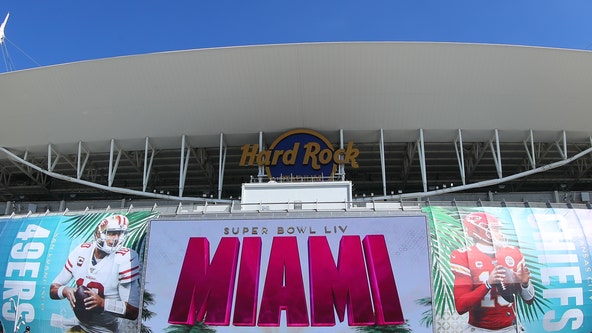