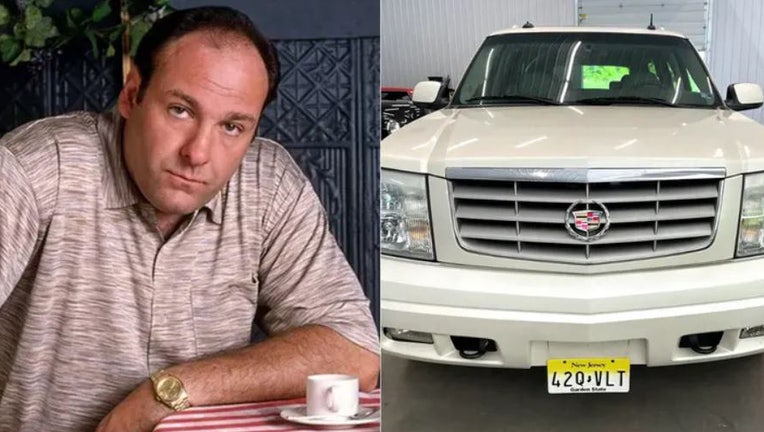 A Cadillac Escalade used during the making of "The Sopranos" is up for sale, but not at a New Jersey used car lot.

The white 2003 SUV is being offered by Import 1 Motorsport in Pipersville, Pennsylvania.

The vehicle was featured in the final three seasons of the show as Tony Soprano's personal vehicle, according to documentation signed by the late James Gandolfini, who played the mob boss.

Gandolfini said the production had two identical trucks and that this one was primarily used for exterior shots and close-ups of his character, along with a chase scene in the fifth season where he ran a rival off the road.

The Escalade has 110,939 miles on the odometer and is fully loaded with leather trim, power side steps, tri-zone climate control, a Bose audio system and all high-tech features available in the day, including a computer controlled suspension system. 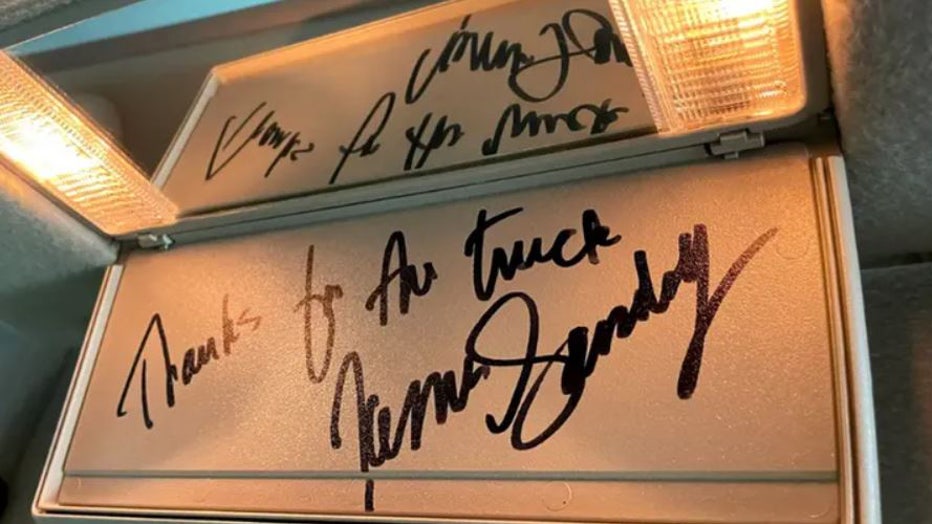 Three of Gandolfini's signatures can be found on the glove compartment door, the back of the driver's headrest and on the driver's sun visor, where he wrote, "thanks for the truck."

The last time the vehicle was publicly sold by RR Auctions in 2015 it went for $119,777, but it might cost a bit more to get into it this time around. 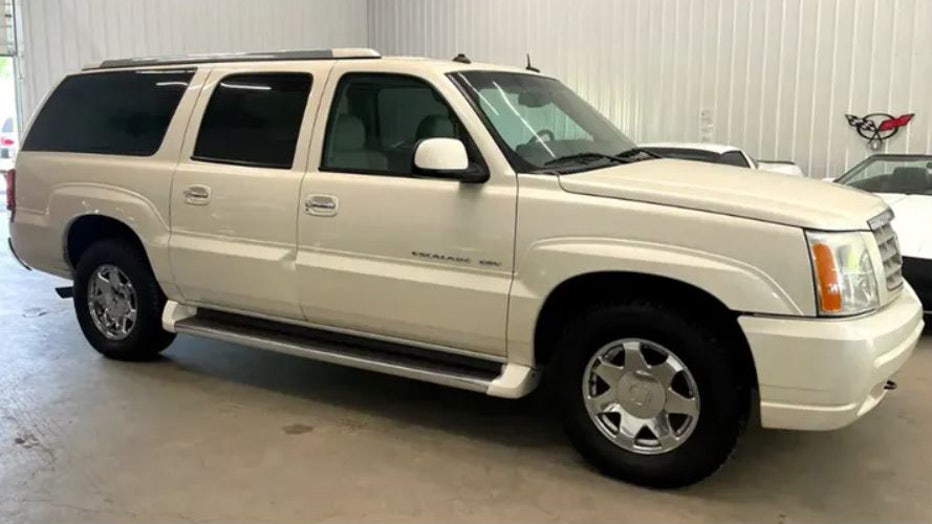 Import 1 Motorsport has listed it for $175,000, but is also willing to consider other offers. 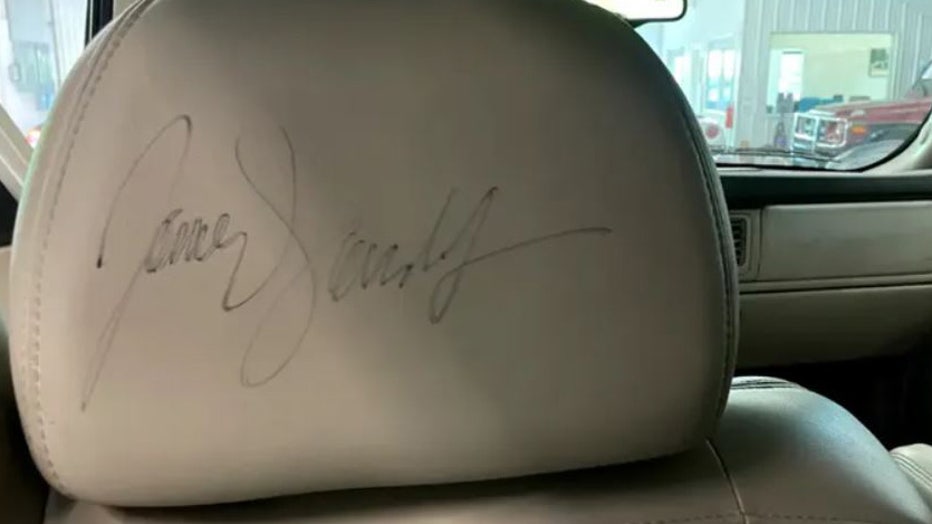 That price would be more than the most expensive new Cadillac on sale today, which is the high performance Escalade-V that starts at $149,990.

HERE'S HOW MUCH TIM ALLEN'S OLD CADILLAC IS WORTH 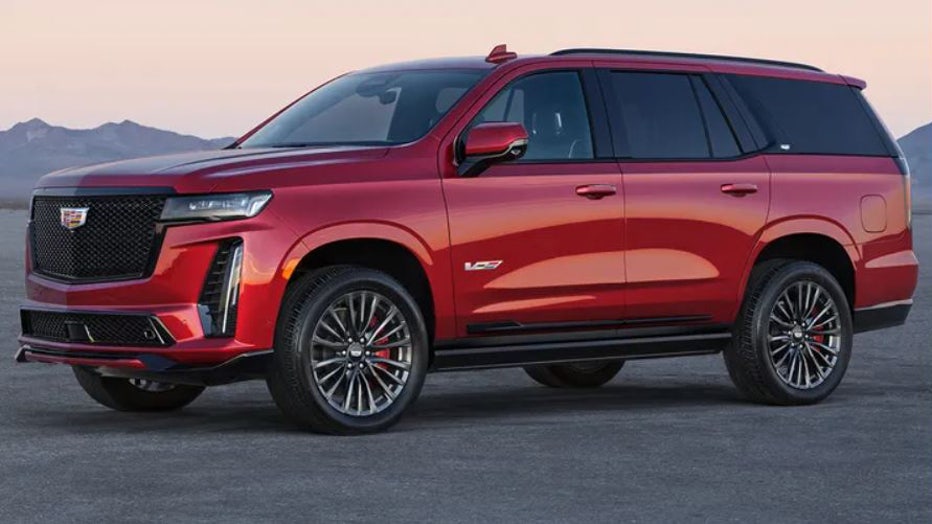 The Escalade-V is the most expensive new Cadillac ever at $149,990. (Cadillac)

General Motors recently reconnected with the Sopranos in a very different way. 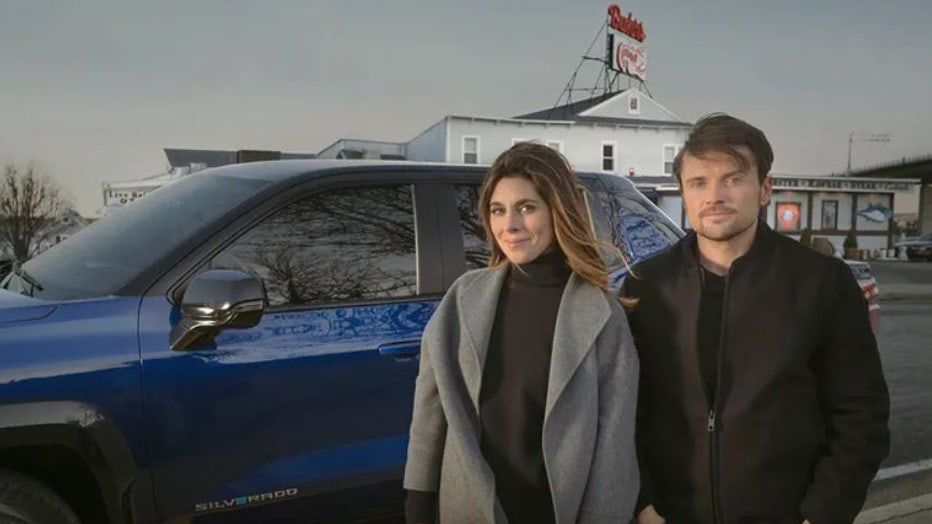 The actors who played Tony Soprano's children were featured in a Super Bowl advertisement for the Chevrolet Silverado EV that recreated the opening credits sequence of "The Sopranos." (Chevrolet)

They may be able to upgrade in a couple of years, as Cadillac has announced that an electric version of the Escalade will be launching in 2025.