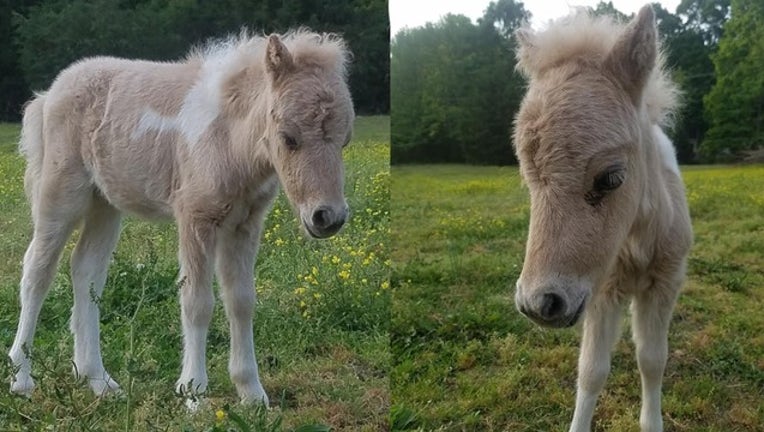 FOUNTAIN INN, S.C. (FOX 35 ORLANDO) - A tiny horse believed to be stolen from a South Carolina farm has been found dead.

Kate Nichols owned the Filly and named it Pikachu. Kate posted about her disppearance on June 6th. She said that the animal went missing from her farm in Fountain Inn and needed to be drinking milk.

Updates continued to pour in throughout the week. On June 9th, Kate made another Facebook post about Pikachu and claimed that she was stolen and still out there.

"Pikachu was stolen and someone knows where she is," Kate said in the post.

Kate also offered a reward for Pikachu's return, which was later increased to $2,250.

Unfortunately though, on June 14th, the Stolen Horse International Net Posse posted on Facebook that Pikachu was found dead on Wednesday night. No further details were provided on why or where.