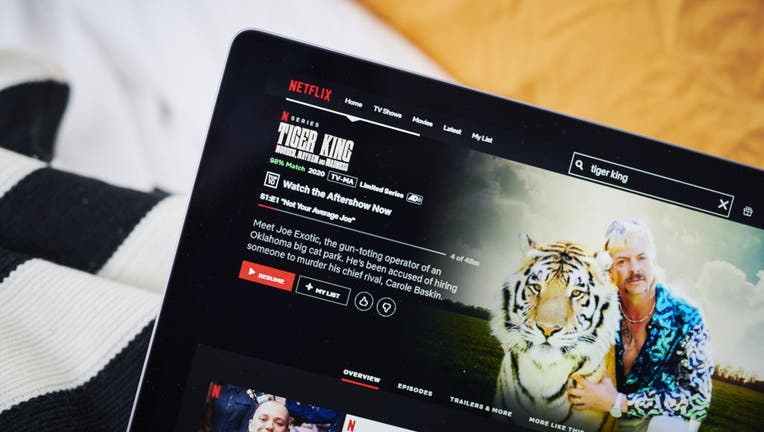 LOS ANGELES - "Tiger King," the Netflix docuseries that became a cultural phenomenon in the early months of the COVID-19 pandemic, is returning for a second season.

Netflix announced the return of the show on Thursday. The streaming service did not announce many details, including which individuals featured in the show would return for the second season, but said it would premiere in 2021.

"Tiger King is coming back this year — and Season 2 promises just as much mayhem and madness as Season 1," the company said on Twitter.

The show focused on Joe Exotic, a pseudonym for Joseph Maldonado-Passage. He is currently serving 22 years in federal prison for violating federal wildlife laws and for his role in a failed murder-for-hire plot targeting his chief rival, Carole Baskin, who runs a rescue sanctuary for big cats in Florida.