Disney cast members being called back to work

Ahead of Disney's July 11 reopening, the company is calling back thousands of workers.

ORLANDO, Fla. - With Disney reopening on July 11, guests will see changes, even before walking into the park.

Feel like the Magic Kingdom during the day and Epcot for dinner? Put the breaks on those plans.

Park hopping has been suspended indefinitely so Disney can keep track of crowd numbers.

Guests with park hoppers can ask for modifications or cancellations.

Susie Melendez said, "I’m a Disney passholder, but I’m not in a hurry to go back to be honest with you."

"It’s disappointing as an annual passholder, but completely understanding in the current environment. I think anything to limit the spread, especially with the growth rate in Orange County, it’s a wise move." 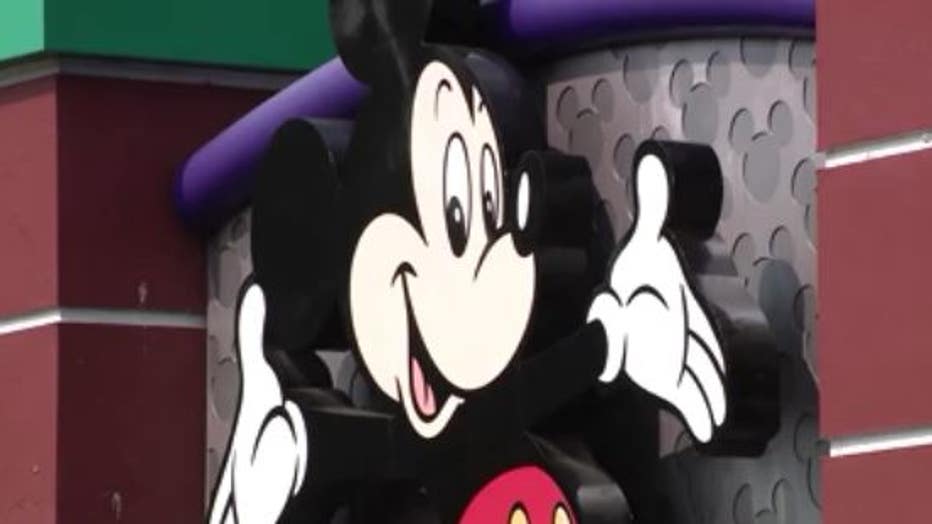 The union says several thousand cast members got the call to come back, some on June 28 and others on July 5.

"We feel good about folks going back to work in a safe environment as possible in the pandemic.
There’s masks, extra sanitizing in guest rooms," Haicken said.

But not all workers are returning right now, like Tara Jordan.

"We’re waiting. My restaurant’s not opening when the park opens. We’ll wait and see when they do," she said.

Rosemarie Jean-Louis has a family to feed.

"They don’t call me yet. If they call me, I go back to work because I need money," she said.

Haicken said, "Many workers aren’t being recalled soon because not all the guests have come back, so they’re all fending for themselves in the unemployment system."