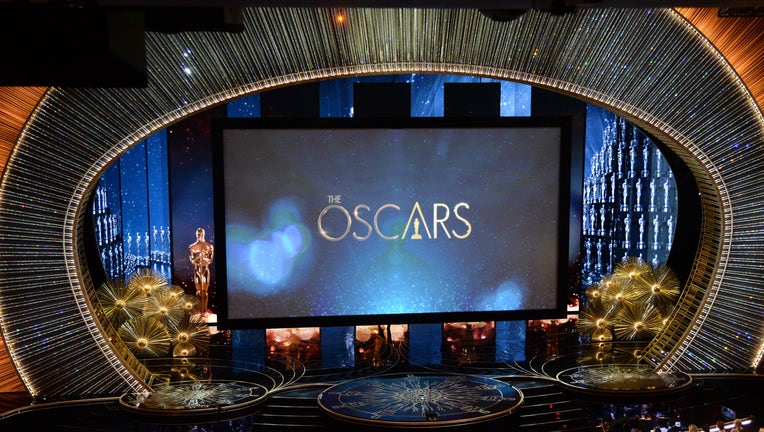 HOLLYWOOD, CA - FEBRUARY 28: View of the stage during the 88th Annual Academy Awards at the Dolby Theatre on February 28, 2016 in Hollywood, California. (Photo by Kevin Winter/Getty Images)

LOS ANGELES - For the second year in a row, next month's Oscar ceremony will be held without a host, the president of ABC Entertainment said Wednesday.

Speaking at the Television Critics Association's meeting in Pasadena, Karey Burke said the network and the Academy of Motion Picture Arts and Sciences jointly decided "there will be no traditional host" for the Feb. 9 ceremony. She said the show will include "big musical numbers" and "star power."

ABC and the Academy are looking to capitalize on a formula that led to an uptick in ratings last year, when the show went hostless following comedian Kevin Hart's decision to drop out of the gig. Hart quit just two days after being named host when some previous homophobic Twitter posts and comments resurfaced.

Instead, last year's show opened with a performance by classic rock band Queen -- thanks to last year's biopic "Bohemian Rhapsody," which won a best-actor prize for Rami Malek for his role as the band's late frontman, Freddie Mercury.

Following the performance, Tina Fey, Amy Poehler and Maya Rudolph took the stage for a short comedy bit. Overall, the often long-running ceremony was held to about three hours, and ratings increased by about 12% over the previous year.