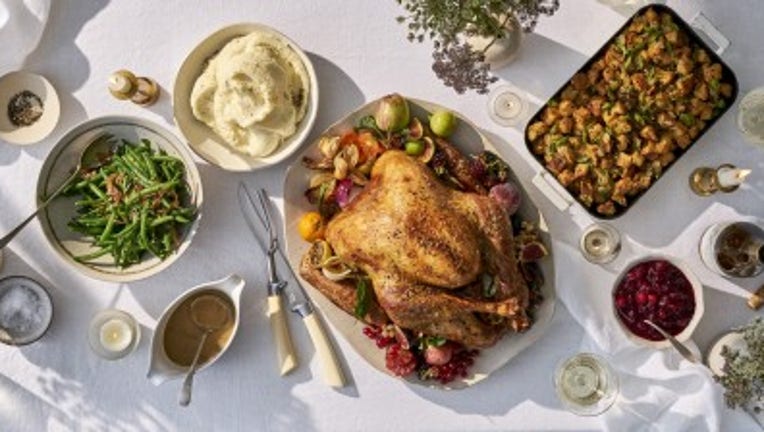 FOX NEWS - As if cooking the Thanksgiving Day feast isn’t nerve-racking enough, a majority of Americans say turkey day will be twice as stressful this year during the pandemic.

More than half of Americans, 53%, say Thanksgiving will be served with an added helping of anxiety this year, suggests a new survey conducted by OnePoll on behalf of meal kit HelloFresh.

The survey polled 2,000 participants asking about their plans for the November holiday and found that 18% of respondents will be cooking their own feast for the first time this year since they may not be traveling to a family member's or friend’s home where dinner is typically served.

And potentially having to run to a grocery store to buy forgotten ingredients on the big day is also worry-inducing for some. Fifty-five percent of respondents said they feel stressed at the thought of having to venture to the store, perhaps fearing they might come in contact with others who could be infected before being around family during the feast.

What’s more, one in 10 Americans surveyed said they will be forgoing the festivities altogether this year due to COVID-19 concerns.

It’s not shocking, considering fewer people plan to travel this holiday season. A separate report from Travelocity released earlier this month indicated that 60% of Americans said they won’t be heading home for the holidays this year.

The Centers for Disease Control and Prevention recommends limiting large-format, in-person gatherings this year, advising in recent guidance for hosting and attending events that they still pose “varying levels of risk.” Instead, health officials suggest celebrating virtually or with members of your own household for low risk for spread.