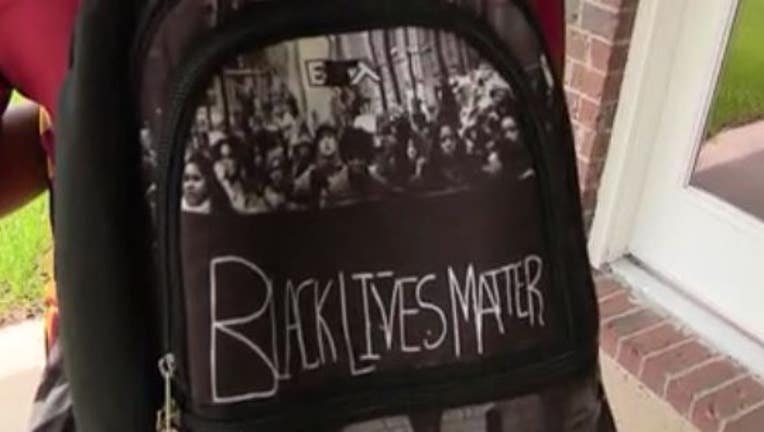 Volusia County Schools wrote in the memo to Andrew Kennedy that he acted unprofessional and inappropriate during a conversation with the student, “violating the principals of professional conduct for the education profession in Florida."

Kennedy told school officials the conversation was not meant to chastise or humiliate the child. Records show this is the first time Kennedy has been investigated for misconduct.

Records show the investigative report and its conclusion was hand-delivered to Kennedy on October 21.  The mother of the child involved tells FOX 35 News she’s disappointed that Kennedy has not apologized to her son.