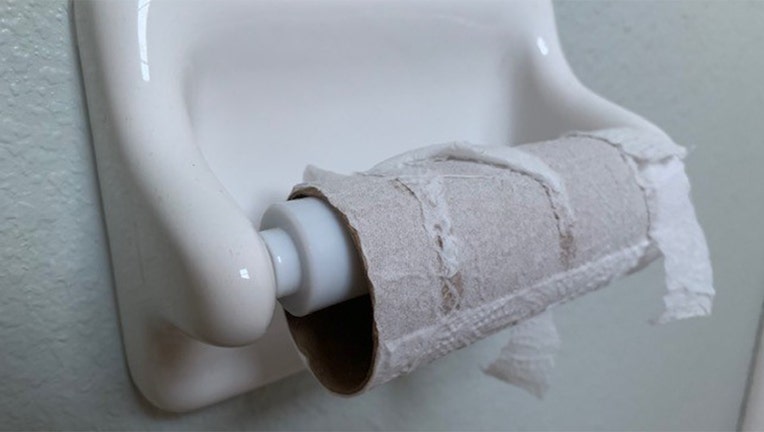 An Arkansas elementary school teacher is accused of making a kindergarten student pull toilet paper out of a feces-filled toilet with his hands.

The boy's mother, Ashley Murry, told KATV that the teacher told her son to clean out the toilet with his hands because he had used too much toilet paper.

In a statement to the station, Pulaski County Special School District said it is  "actively investigating" and the teacher has been placed on administrative leave.

"Employees across the district work hard every day to create an environment where students feel safe and protected," the statement said.

The boy's grandmother said in a now-deleted Facebook post that the teacher did it on purpose, either because he is Black or she didn't like him.

"He is a young black male and this was done to degrade him, belittle him, and it will cause him to have anxiety, he keeps telling everyone what happened!!!," Tami Murry wrote.