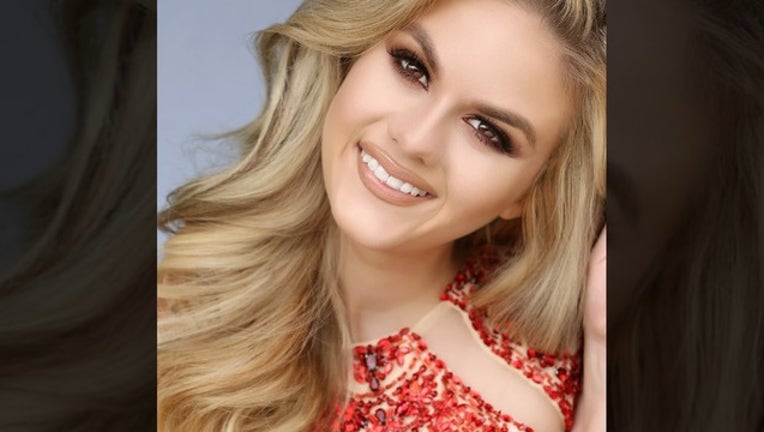 TAMPA, Fla. (FOX 35 ORLANDO) - A Tampa woman is about to break barriers in the Florida pageant industry.

Later this month, Rachel Barcellona, a junior at the University of South Florida, will be the first contestant known to have autism to compete in the Miss Florida pageant. The competition will be held in Lakeland on June 25.

"For 10 years, my entire mission has been about breaking barriers, and pageantry has helped me with that!" Rachel tells Fox 35.

She says entering pageants has helped her with her social skills--something that can be a challenge for those with autism. But if you think she's shy, think again.

"I love being onstage, and I get the chance to demonstrate my talent for opera singing in the competition, which is my favorite part."

As for the interview competition, Rachel says talking with the judges not only helps her improve her social skills, but it also allows her to talk about herself and her platform to inspire others.