TPD officer sacrificed life to save others from wrong-way driver

TAMPA, Fla. - Within a matter of moments, the life of a Tampa police officer – a 16-year veteran of the force and U.S. Marine Corps veteran – was cut short in a wrong-way crash, and investigators believe he purposely veered into the oncoming vehicle to save others.

Chief Brian Dugan identified the officer as 45-year-old Jesse Madsen, describing him as a "highly-decorated" officer who was a seven-time recipient of the Tampa Police Department's Life-Saving Award.

"We have reason to believe that he veered into this oncoming car to protect others," he explained. "When you look at someone who has seven life-saving awards, it’s no surprise." 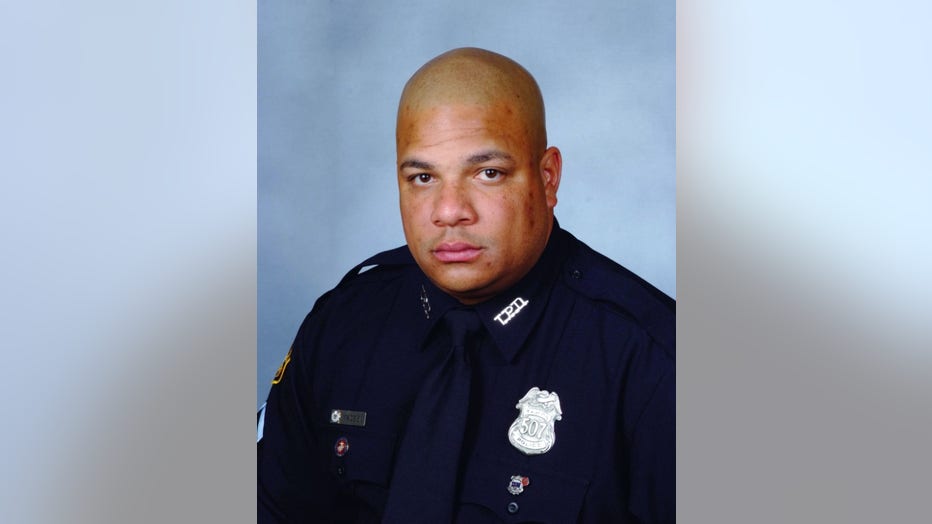 Officer Madsen is survived by his wife, his 10-year-old daughter, and two sons, ages 12 and 16.

"They clearly are devastated," Mayor Jane Castor said Tuesday morning. "They are very, very thankful for the thoughts and prayers from the entire community. They are not sure of the next steps, but again we are a tight-knit family."

Dugan said the agency received a call before 1 a.m. about a white car swerving between lanes and speeding south in the northbound lanes of Interstate 275 near Sligh Avenue.

One minute later, they received a second call as officers arrived, he explained. Two cars had collided: a Tampa police cruiser along with the white vehicle.

"Jesse was a guardian of this city. He will never be forgotten."

Dugan identified the wrong-way driver as 25-year-old Joshua Montague, from Golden, Colorado, who also died following the crash. He said Montague was using a rental vehicle.

The chief said he entered I-275 from Busch Boulevard, but the investigation is ongoing. The highway was closed in both directions for about seven hours but reopened around 8 a.m.

According to the Florida Department of Transportation, a wrong-way detection device is located in that area. The devices are operating, however, they received a "false read" around 8 p.m. Monday, hours before the crash. They told FOX 13 they are checking to see if it detected the wrong-way driver at 1 a.m.

"This is a tragedy," Dugan said. "Our community has been rocked by these wrong-way drivers. It’s just a complete tragedy that a husband and father of four is now gone." 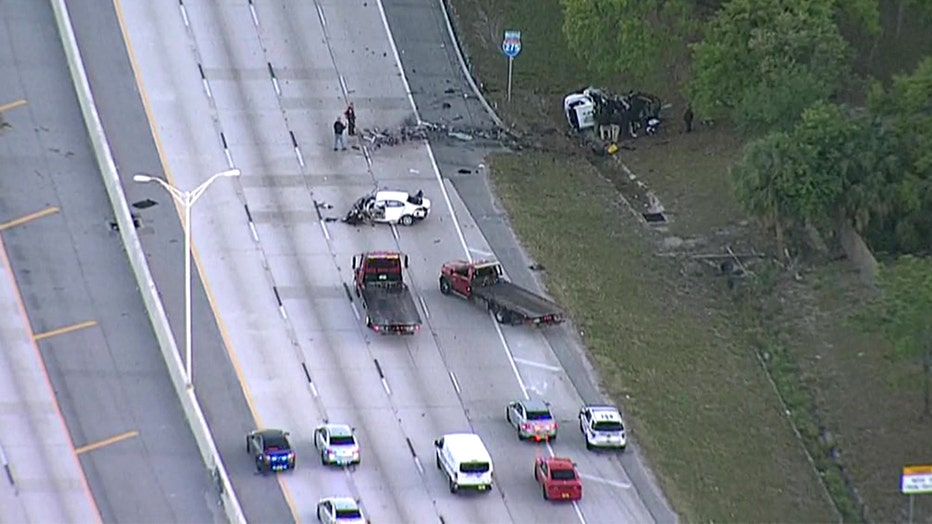 Madsen is the 32nd Tampa police officer to die in the line of duty, the chief said. It's been over 10 years since the last Tampa officer was killed.

Mayor Jane Castor said City Hall and bridges within the city will light up in blue Tuesday night in honor of Madsen.

Those interested in donating to the Madsen family can do so through the Tampa Police foundation, Rise Tampa. Officials said 100% of the donations will be given directly to the family.

There are several ways to donate: 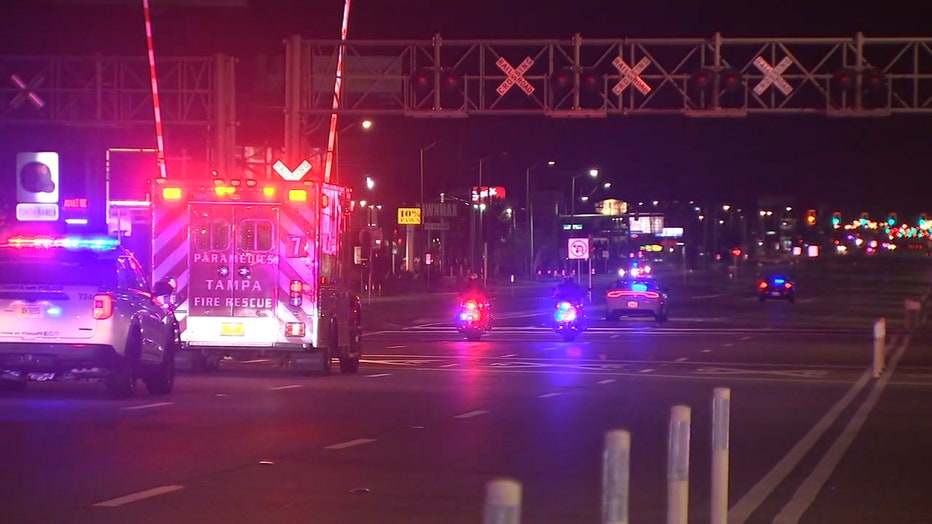 The body of the officer was removed from the damaged TPD cruiser, and a motorcade accompanied the ambulance to the Medical Examiner's Office early Tuesday morning.

Madsen is the third Bay Area law enforcement officer to be killed in the line of duty this year.

In January, Corporal Brian LaVigne, with the Hillsborough County Sheriff’s Office, was killed after an erratic suspect crashed into his patrol car, officials said. The 31-year veteran was one shift away from retirement.

In February, Pinellas County Deputy Michael Magli was struck by a suspect as he was trying to deploy stop sticks to stop the driver’s vehicle. He was the first deputy with the agency to die in the line of duty.

This story is developing. Check back for updates.