Family and friends are devastated as they grieve Sunni Bell. The shooter or shooters apparently fired at the vehicle the little girl was in, driving along Hillsborough Ave., Sunday night.

Sunni was struck by one of those bullets. She was then rushed to the hospital where she died.

At least one car involved in the shooting crashed into a pole at the scene.

The family of Sunni Bell held a vigil on N. 22nd Street Monday night, less than 24 hours after she was killed. 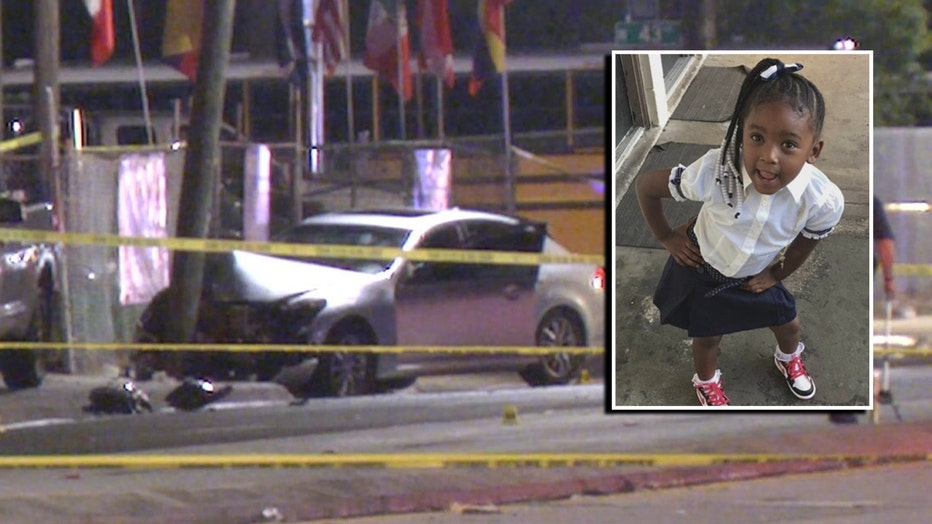 Police held a press conference just before the vigil started, saying they needed members of the public to come forward with tips.

"It is early on in the investigation. We are looking at all options," said Assistant Chief Ruben Delgado. "When you look at who was in the car, one of the questions is is it mistaken identity or is there something further we need to look into?"

Though the people in Sunni's car are cooperating, the mayor and several elected officials blamed a no-snitch mentality and the availability of guns.

A family friend and community activist, Lashaun Tims, said she has a message for the shooter.

"I would say man up turn yourself in. It’s better for you because any killer needs help and I say killer because we're talking about a baby," Tims said. "Take the message to heart.  If you know something, you’ve got to say something."

Sunni's family is eager to let everyone know what a happy little girl she was. They went from sending her off to pre-K to planning a funeral in the blink of an eye.

"These are weapons of mass destruction that we have right here in our community," said State Rep. Dianne Hart (D-Tampa). "You all know where these guns are. You have to start talking."

After the vigil, the family marched down 22nd Street in hopes of raising awareness of her case, and all the violence the city of Tampa has seen this year.

The mayor said when she was police chief, the city was averaging in the low 20s for the number of homicides. This year, there have been 26. 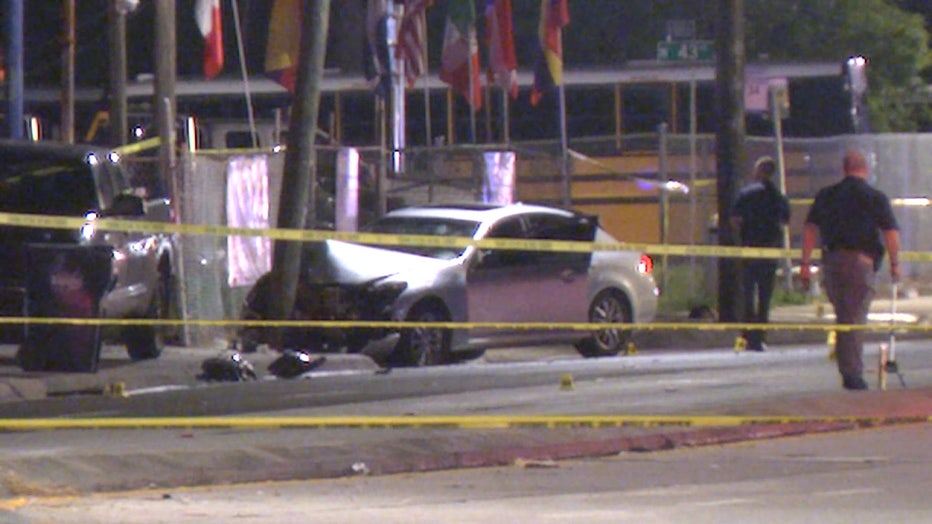 When she was chief, they used to recover between 800 and 900 guns per year. So far this year, they have recovered over a thousand.

Police still aren't saying much about what they think. They have said the shooting does not appear to be random.

Details about a suspect or arrest have not been announced.