TAMPA, Fla. - A Tampa man who’s been sitting in jail for nearly a year after allegedly killing his wife will remain behind bars unless he can post his full bond, a judge ruled Thursday.

Anthony Barker, 60, who has a history of domestic violence, is accused of beating his wife, Phoebe Barker, to death.  But during a bond reduction hearing, his Hillsborough public defender Elizabeth Beardsley said the medical examiner got it wrong.

"My understanding is Mrs. Barker was in kidney failure shortly after arriving at the hospital due to sepsis. She had a chronic kidney issue that was a major contributor to her death," argued Beardsley.

During the hearing, Anthony Barker even touted his military service and accolades.

"I was in the United States Army honorably discharged and got a good conduct medal," he shared.

But prosecutors fought back. They say Phoebe Barker suffered years of abuse at the hand of her husband. 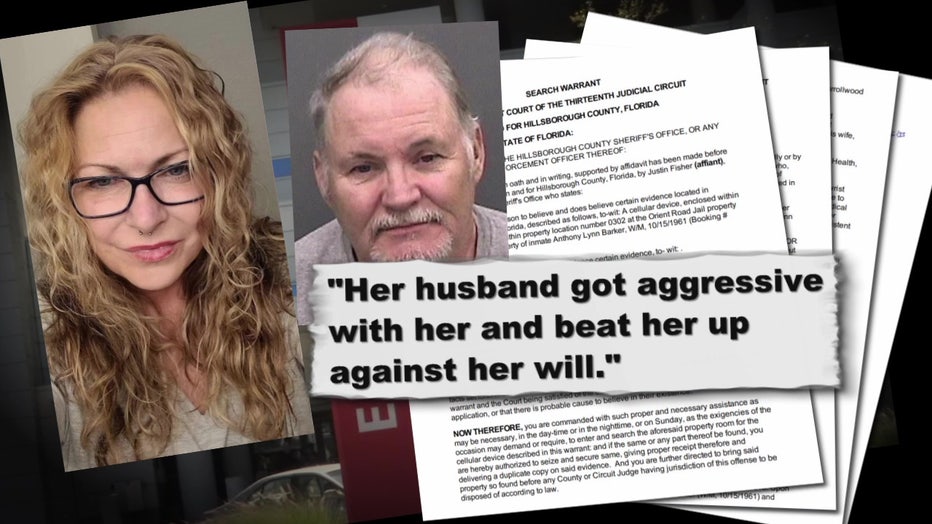 Court documents show on July 13, 2021, she was rushed to the emergency room clinging to life. Anthony Barker claimed she had fallen off the bed. But, she told a nurse at the hospital, "her husband got aggressive with her and beat her up against her will."

Phoebe Barker had bruises throughout her body, broken bones, severe burns to her left arm, and a brain bleed. She later died from her injuries. Prosecutor Stephanie Pizarro said the medical examiner concluded Mrs. Barker’s illness did not cause her death.

"The cause of death is a homicide," argued Pizarro.

But Anthony Barker’s attorney insisted this wasn't abuse. Instead, it was a deadly infection that killed Phoebe Barker. 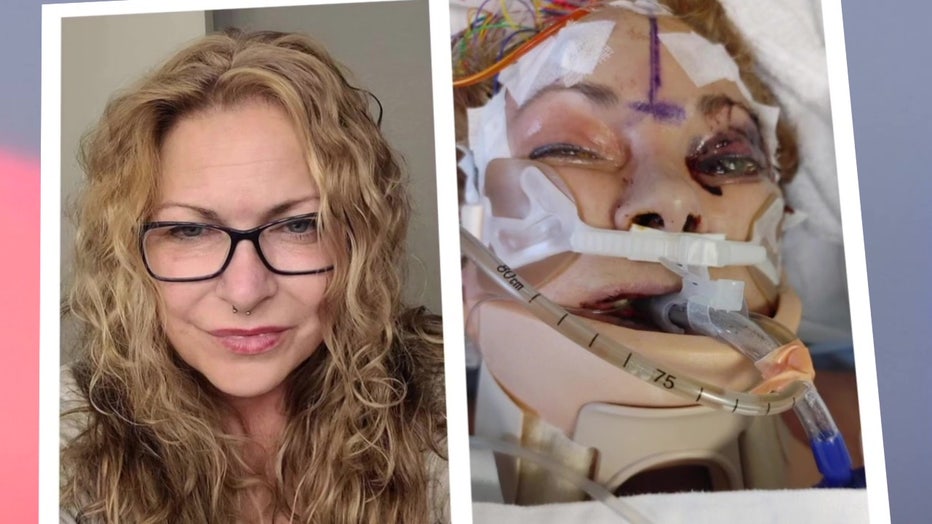 "At this time I'm going to deny any further motions for bond reduction," ruled Fernandez.

That means Barker’s bond remains at $250,000 and he stays behind bars.