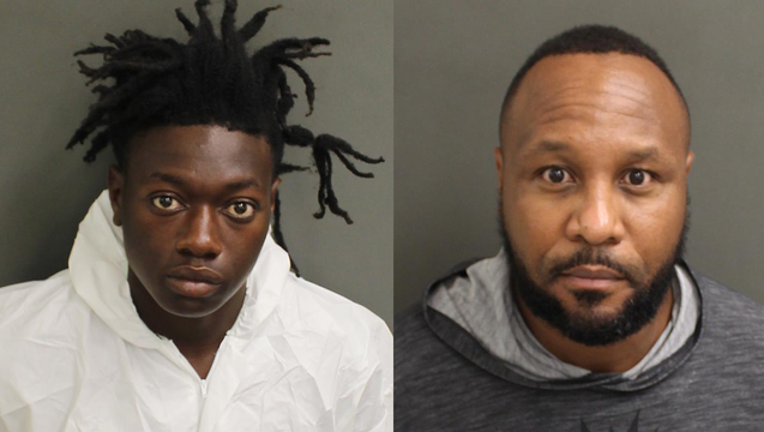 Briderris Clarke, 18, and Jamel Rucker, 45, are facing attempted first degree murder with a firearm charges stemming from the incident on July 22.

Deputies say the shooting happened on the 3900 block of South Orange Blossom Trail. Investigators said it was right before midnight when the men walked up to the group and fired several shots, injuring two people.

Both victims were treated for non-life-threatening gunshot wounds.

They have not yet said if they believe these victims were targeted by the gunman or if this was a random act.