SUMTER COUNTY, Fla. (WOFL FOX 35) - The Sumter County Sheriff's Office is asking for help from the public in tracking down the person who shot and killed a 29-year-old woman Saturday night.  Deputies don't know if Rhea Moore was actually the intended target or if she was in the wrong place at the wrong time. Spokesman for the Sumter County Sheriff's Office Lt. Bobby Caruthers says, "There are some people who say they saw folks from a wooded area shooting toward them."

Caruthers says that has not yet been corroborated. He says Moore was playing cards under a canopy off County Road 235 in Wildwood surrounded by a crowd of about fifty people when shots rang out at about 8:30 p.m.  Moore, like everyone else, he says, got up to run away, but Caruthers says Moore did not get far.  She was shot in the back and later died at the hospital.

Moore's mom could barely speak to us about the crime even though she wanted to. She starts, "Devastating," then trails off and says she can't do this.  Moore wasn't married, had no kids, but was a beloved daughter, sister, and as a  big turnout at a vigil Monday night demonstrated, member of this community.

The fact that so far, no one knows who pulled the trigger or why leaves everyone mourning her death while seeking justice for her family.  At that vigil, a family says, " It's shocking.   How can it not be shocking when you get a call one of your own is dead?"  Lt. Caruthers says, "We want to see the person responsible arrested for this heinous crime." 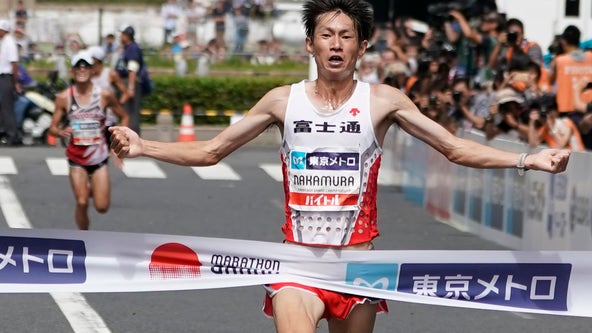