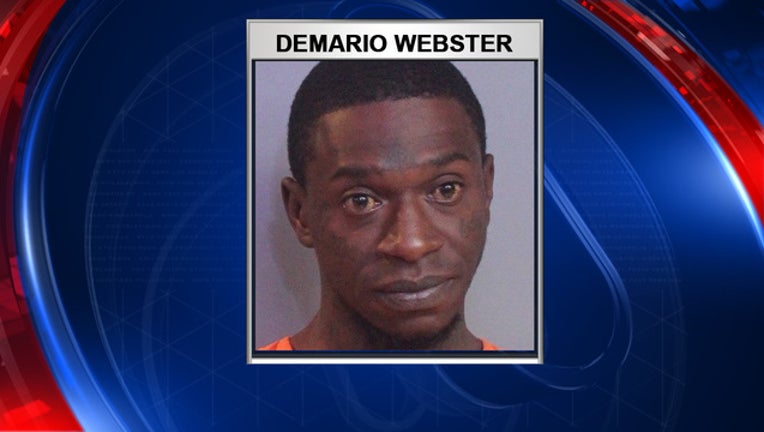 WINTER HAVEN, Fla. (AP) - Police say they've nabbed a fleeing suspect after he fell through the ceiling at a Florida apartment complex into a shower.

Winter Haven Police officers said they were searching Tuesday for 32-year-old Demario Webster with an outstanding warrant for alleged probation violations when they chased him to a woman's apartment.

The Ledger reports the woman told police Weber wasn't inside and they'd have to return with a search warrant to enter. Meanwhile, police said Webster was inside the apartment and had crawled into an attic space.

Authorities say a neighbor alerted officers minutes later that Webster had fallen through the ceiling into a shower. Webster was arrested and charged with resisting arrest without violence and three counts of unarmed burglary.

It wasn't immediately known if he had an attorney.

Information from: The Ledger