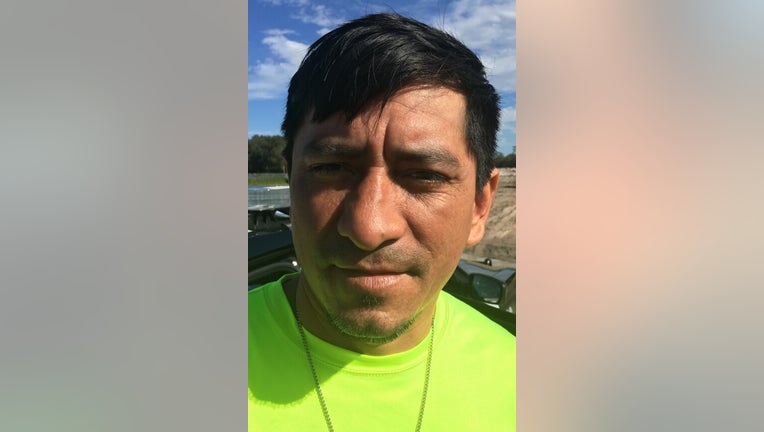 A Florida man is accused of using tape to restrain two young girls and sexually abusing one of them.

Detectives and a child protection team have conducted interviews with the victims and family members. Detectives executed a search warrant at Vertiz’s home and gathered physical evidence for further investigation. Vertiz was transported Thursday to the Hillsborough County Jail where he remains held with no bail allowed.