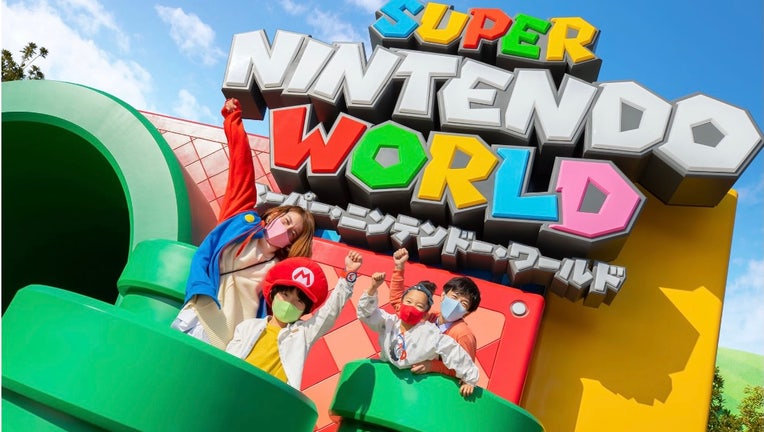 Super Mario fans jumped in Mario’s iconic pose and cheered "WE ARE MARIO!" while confetti burst into the sky! The occasion kicked off the park's year-long 20th-anniversary celebration. 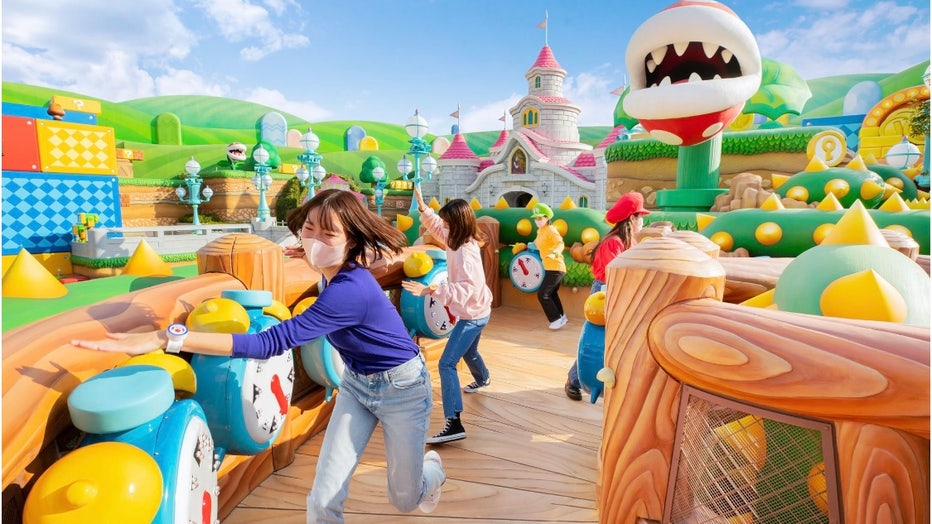 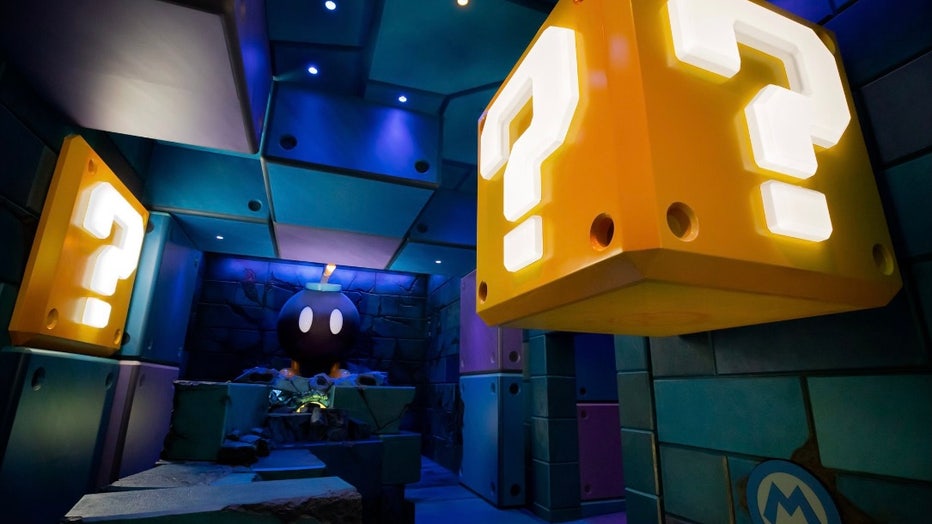 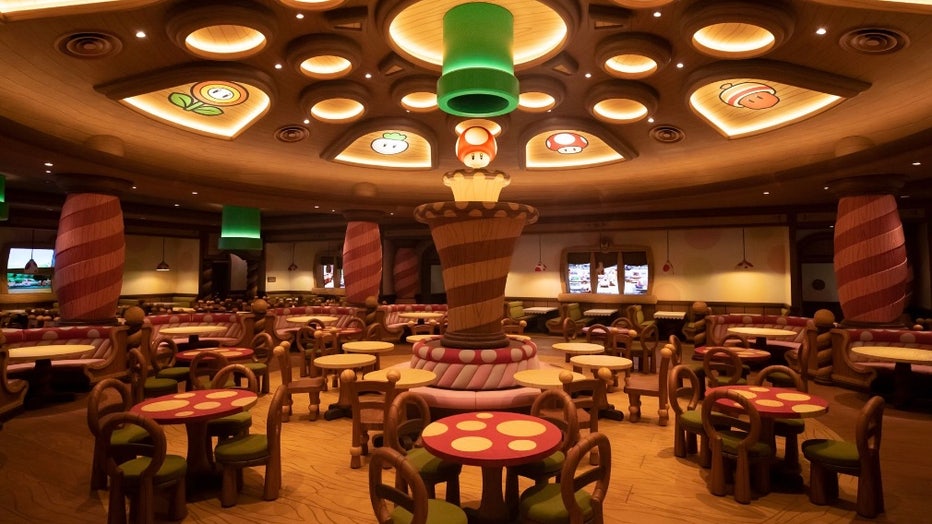 Guests then made their way through the warp pipe entrance and into the new immersive land. The moment guests were transported from the warp pipe into Peach’s Castle, they were captivated and expressed their excitement by posing like Mario and taking photos.

The multi-level area features Mario Kart- and Yoshi-themed rides and attractions, as well as Nintendo-themed restaurants, shops, and other experiences. 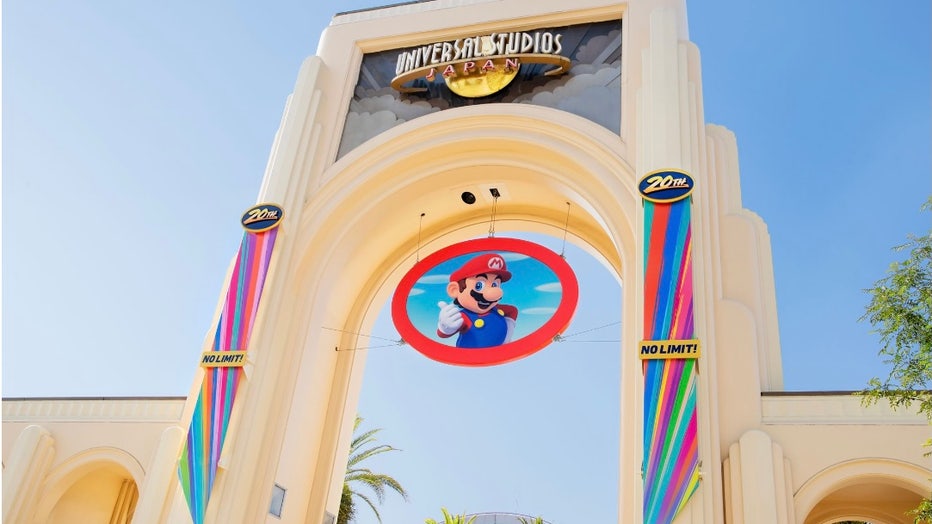 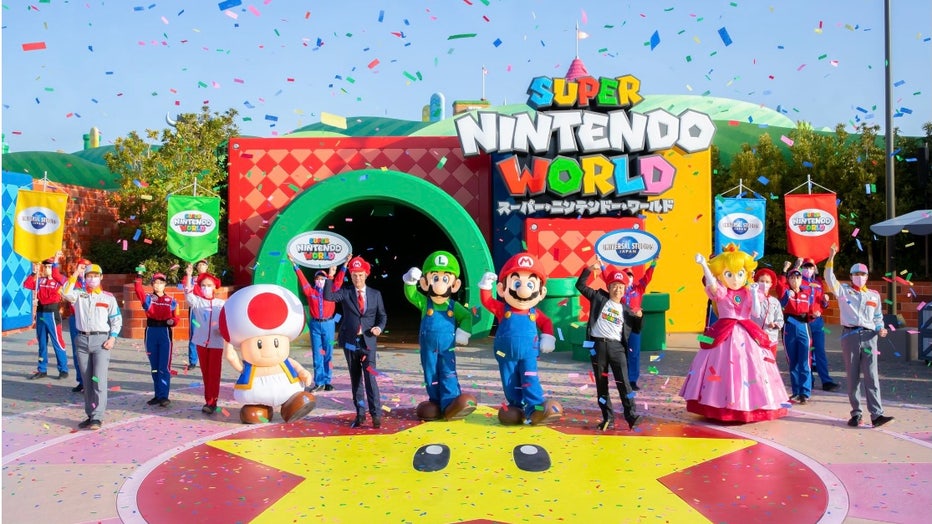 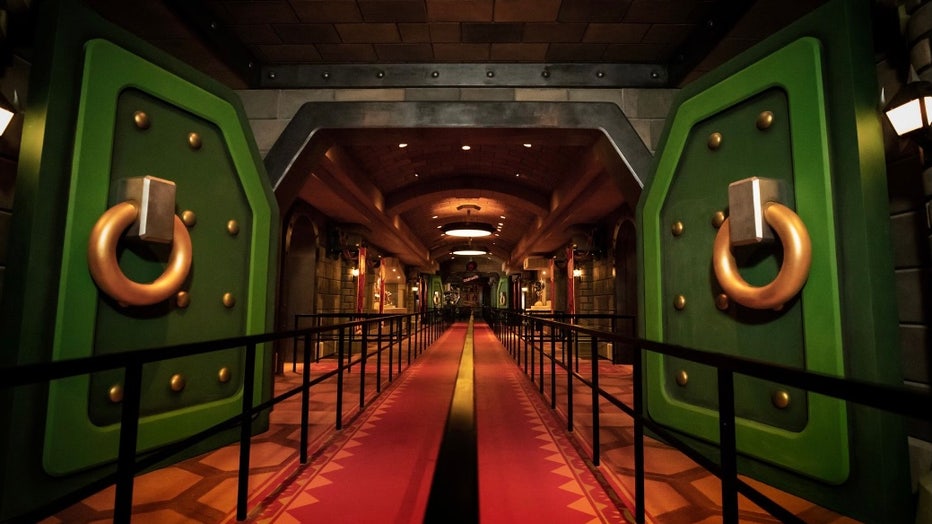 The theme park explained that "guests can purchase a Power-Up Band in the land and sync it to their smartphones to keep track of their score and compete with other park guests. At Key Challenge attractions around the land, guests can collect keys, gather character stamps and more using their entire bodies in dynamic activities." 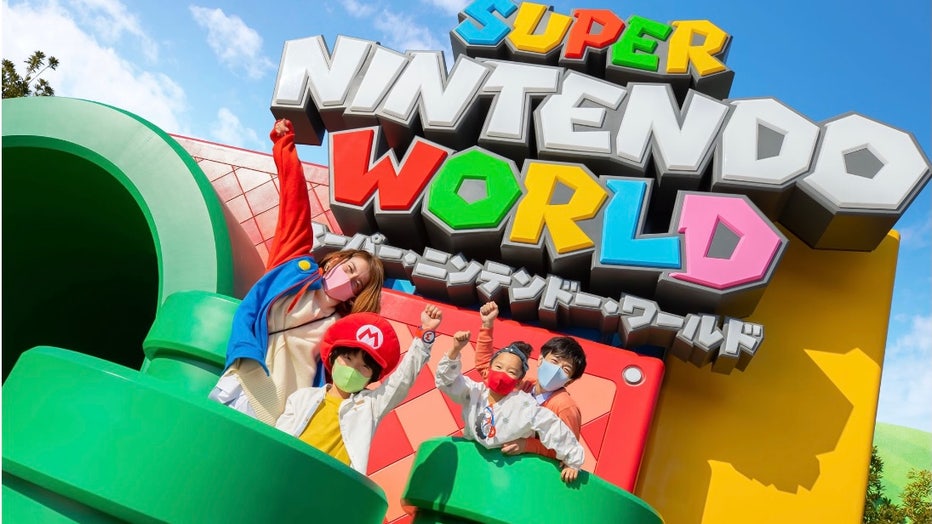 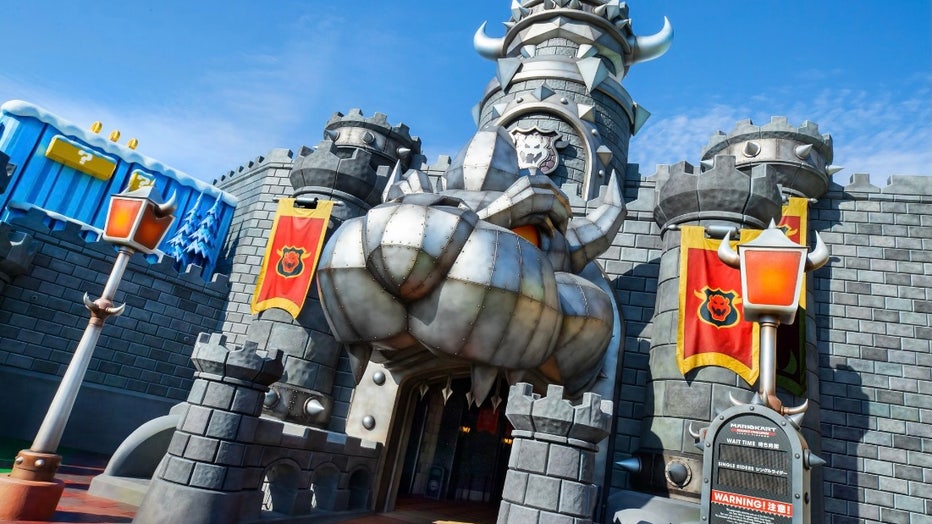 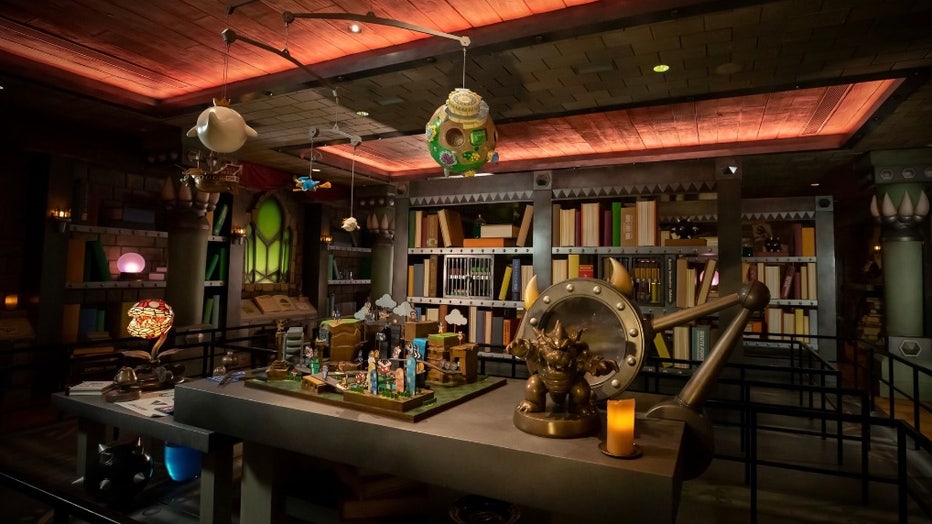 In 2021, it was announced that Super Nintendo World will be coming to Universal Orlando Resort's upcoming theme park, Epic Universe. The latest report projects that the new park will open in 2025.