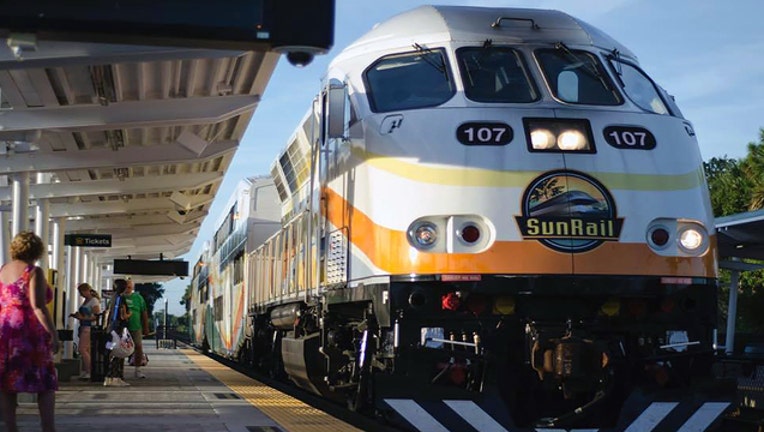 ORLANDO, Fla. (FOX 35 WOFL) - The Florida Department of Transportation (FDOT) said that a SunRail train struck a vehicle in Orlando shortly after noon on Thursday.

They said that a southbound SunRail train struck the rear of a vehicle that was partially stopped in a crossing at Colonial Drive in Orlando.

No injuries were reported among the 47 passengers and two crew on board. The train has since been released and has resumed its trip, but will be on a delayed schedule.