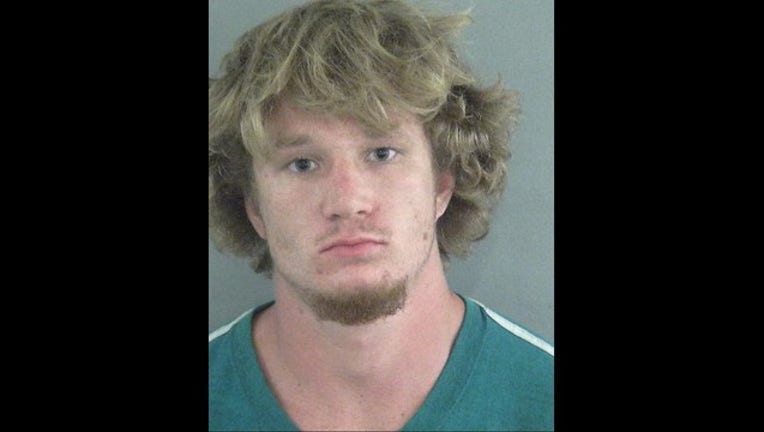 Sumter County Sheriff's Office is looking for a man after a shooting from Wednesday afternoon.

Deputies say they responded after a man called saying someone had been shot. Deputies arrived and searched the area and were able to develop a description of a person of interest.

Witnesses say that the man ran off on foot after the shooting.

Deputies were able to identify the man they're looking for as 20-year-old Jacob McCormic. Deputies believe he is armed and dangerous.