BALTIMORE - A shooting on the campus of Morgan State University Saturday evening left a student in the hospital.

According to the university, shots rang out around 7 p.m. at the Montebello Complex on south campus. Baltimore police officers responding to a shooting at that location said they found an 18-year-old man with a gunshot wound to his chest. 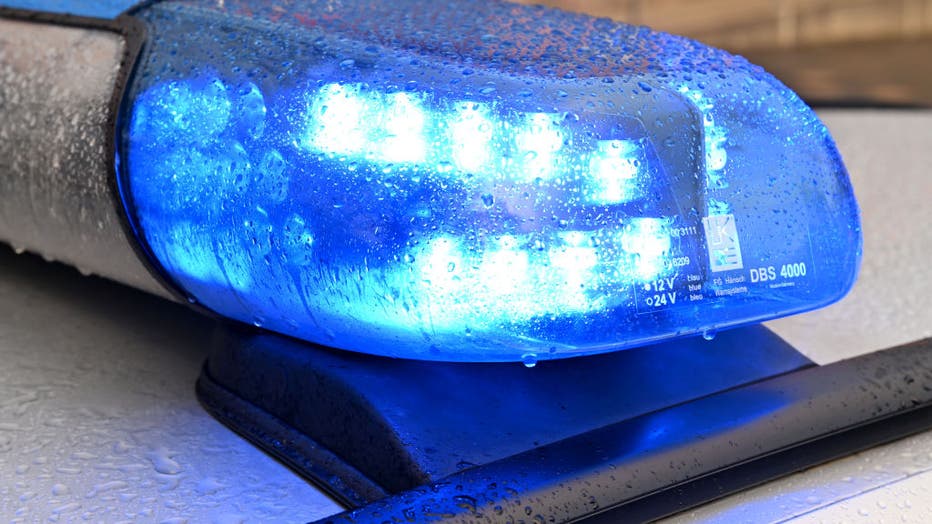 A patrol car is parked with the blue light switched on. (Photo by Carsten Rehder/picture alliance via Getty Images)

The university said the student’s wound was not life-threatening. Paramedics transported the "conscious, alert and stable" victim to a local hospital for treatment, police said.

The university said the active threat in the area expired Saturday night, but they still encouraged people to avoid the area while officers investigated.

Police asked that anyone with information call detectives at 410-396-2444, or use the anonymous Metro Crime Stoppers line at 1-800-7-LOCKUP.