A student is accused of bringing a gun to a football game. That student was escorted out of a Seminole High School game on Friday and the district has beefed up security at games.

SEMINOLE COUNTY, Fla. - An 18-year-old student was arrested after police say he brought a gun to a high school football game Friday night.

“I'm sorry to start off the week with less than ideal news, but I wanted to ensure each of you were informed of an incident that occurred this past Friday at the Varsity Football game. An SHS student was arrested for being in possession of a firearm. The weapon was being held in his waste band. I am very appreciative of the awareness and swift action of one of our Sanford Police officers. The officer noticed the student carrying himself in an odd manner and frequently re-adjusting himself. This led to the officer speaking with the student and subsequently escorting him out of the stadium. In addition to the arrest, the student will face school-based consequences to the extent allowable by the SCPS Code of Conduct. If you have any questions, please do not hesitate to let me know.” 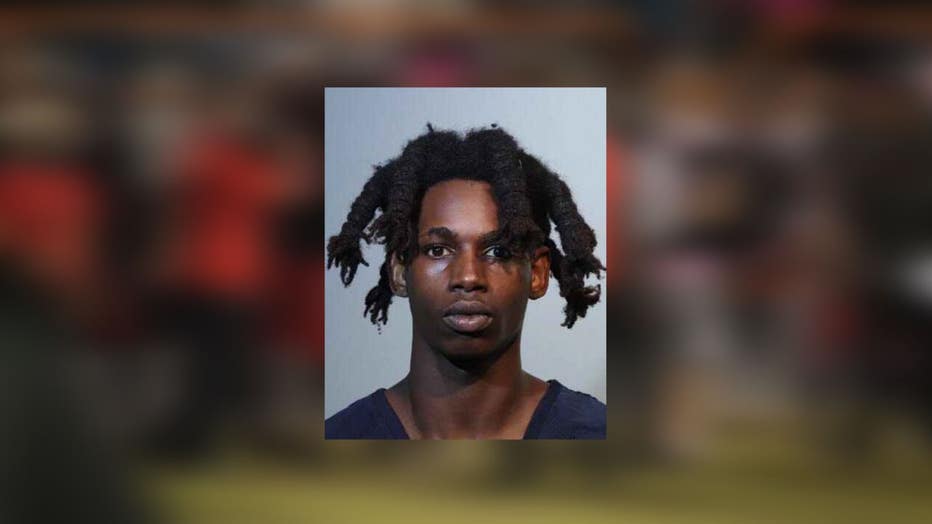 According to the arrest report, police officers noticed Freeney acting strangely and readjusting his waistband. They say upon investigating, the teen became uncooperative and started resisting.

After putting him in handcuffs, police say they confiscated a handgun with nine rounds in his pants.

He was charged with having a weapon at a school event and resisting arrest. The district said it plans to increase security at school events.