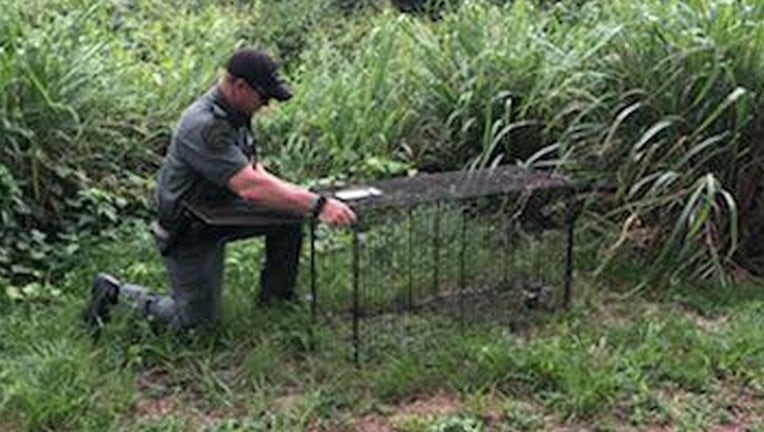 LAKE PLACID, Fla. (AP) - Authorities say a Florida man appears to have been mauled to death by a pack of dogs.

A Highlands County Sheriff's Office news release says a preliminary examination performed Friday on 45-year-old Melvin Olds Jr. found that he had suffered more than 100 dog bites. No other wounds were immediately found.

Animal Services officers have set traps while patrolling the area to look for loose dogs. They had captured six dogs that matched the bite sizes on Olds by Friday. DNA tests will determine whether any of the animals attacked the man.

Sheriff Paul Blackman was encouraging residents to keep away from stray dogs.