TALLAHASSEE, Fla. (NSF) - Reducing harmful nutrients in state waters, through moves such as more monitoring and staffing, is an expected short-term goal of a new task force set up by Gov. Ron DeSantis to look at toxic algae fouling Florida waterways.

But with a brief timeline for the five-member Blue Green Algae Task Force to reach its initial findings, don’t expect proposals for massive state rule changes related to farming practices or moving away from septic systems.

Task force member Michael Parsons, a professor of marine science at Florida Gulf Coast University and director of the Coastal Watershed Institute and Vester Field Station, said rather than replace regulations, as some environmental groups contend is needed, a more realistic approach would focus on “fine-tuning” existing rules.

“In any field, if you make the rules too strong, too stringent, too unfair, they won’t be followed,” Parsons said. “I think there is a compromise between allowing people the flexibility to work within certain frameworks as well as getting the needed results or the intended results within that framework. You can’t force people to do things, but on the other hand, we do have goals we need to meet, so there has to be a compromise between the two.”

The task force, which held its first meeting Wednesday in Tallahassee, was created in January through an executive order by DeSantis in response to outbreaks of toxic algae and red tide across the state last year. The problems particularly drew attention in Southeast and Southwest Florida, as algae plagued water bodies such as the St. Lucie and Caloosahatchee rivers and red tide caused fish kills.

The panel Wednesday mostly received an overview about state roles in addressing algal issues, the regulatory structures for water quality and wastewater and agricultural best-management practices involving nutrients such as fertilizers.

Audubon Florida Executive Director Julie Wraithmell said environmentalists are expecting action from the task force, which will meet every three to four weeks through August.

“The causes of our blue-green algae problems are well understood,” Wraithmell said. “At this point, we need folks who are going to scour the science, look at our regulatory structure, and draft a bold prescription for how to get us out of the problems we are facing right now.”

St. Johns Riverkeeper Lisa Rinaman cautioned that an unintended result of prioritizing one part of the state is that others may lag in protection.

“We can’t buy our way out of Florida’s algae crisis,” Rinaman said. “We need to not only have projects but enhanced regulatory protections and education.”

The focus of the task force is Lake Okeechobee and waters on both sides of the lake, but the state is also looking at possible algae impacts as far north as the St. Johns River.

Thomas Frazer, Florida’s chief science officer, said the state is already doing a lot, but more could be done.

“If we need to do more monitoring, for example to evaluate the effectiveness of various projects, we should probably be doing that,” Frazer said. “If we need to look at a regulation and change that regulation so there is more oversight, people are more accountable, that’s on the table as well.”

Frazer added he’s “optimistic that what we come up with here is not going to sit on a shelf.”

“We have an executive order with a charge that says we’re here to make a difference and we’re going to use this committee to identify areas where we can insert science to make better decisions with how we allocate our resources,” Frazer said.

Among the longer-term goals could be figuring out how to move residents from septic tanks to sewer systems, which has always been a matter of cost. The Florida Department of Health oversees septic-tank issues.

Florida has 12.6 million septic tanks, accounting for 12 percent of the systems in the nation.

The inaugural meeting came after conservation groups Tuesday sued the U.S. Army Corps of Engineers, the U.S. Fish and Wildlife Service and the U.S. Department of the Interior over the handling of releases from Lake Okeechobee that contain toxic algae. Discharges go into the Caloosahatchee and St. Lucie rivers and their estuaries.

Department of Environmental Protection Secretary Noah Valenstein said he hopes to see a list of proposals from the task force that could range from process improvements within current rules to changes in department rules or even statutory changes.

“Let’s get used to every few years asking ourselves again, ‘Don’t get comfortable with the status quo,’” Valenstein said.

Valenstein expects to see additional water monitoring and field staffing to review data, as part of $680 million for environmental work that is in the proposed 2019-2020 state budget (SB 2500). DeSantis is expected to act on the budget next week. 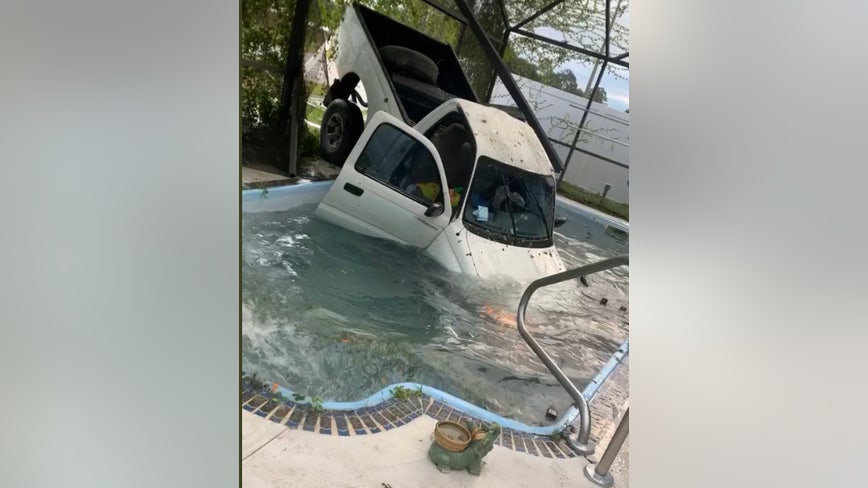 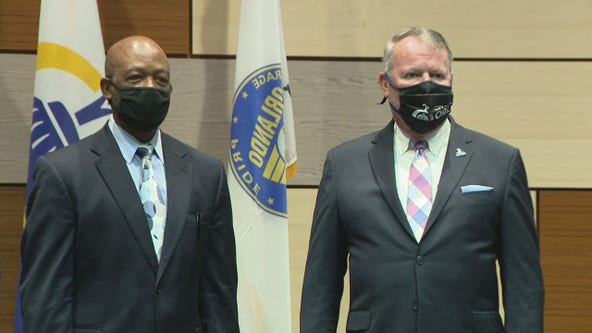