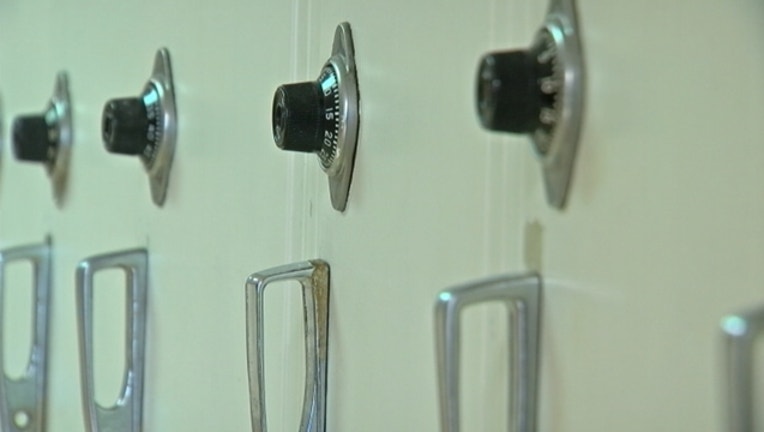 TALLAHASSEE, Fla. (AP) - Florida authorities on Wednesday closed a six-month investigation into a cyberattack that created delays and widespread problems for students trying to take the state's high-stakes standardized tests.

But the Florida Department of Law Enforcement said its probe did not uncover a motive or even find any suspects behind the incident.

Education Commissioner Pam Stewart, who had requested the investigation last March, noted that hackers did not access any student information or the test itself known as the Florida Standards Assessment. She also said that Florida was working with the private vendor that administers the test to "provide for a smooth testing experience this year."

Florida switched to the new test this year as it put in place new standards linked to Common Core.

There were multiple problems during the spring rollout of the test. Some districts were forced to shut down testing days as students struggled to log on to the system and some were unable to complete the test in one sitting. Out of the 3.2 million tests given, about 2.4 million were administered online.

The problems prompted state legislators to order an in-depth study of the test. That study released earlier this month concluded that it was still a valid test consistent with testing standards, but some school districts have seized on "warning signs" cited in the report to question whether or not test results should be used to measure students or schools.

The FDLE report said the cyberattack targeted the servers of a subcontractor in what is known as a "distributed denial of service" attack and overwhelmed the system so that students could not log on. Investigators identified as many as 29,000 Internet addresses that might have been utilized in the cyberattack including many that appeared to be located in foreign countries including China.