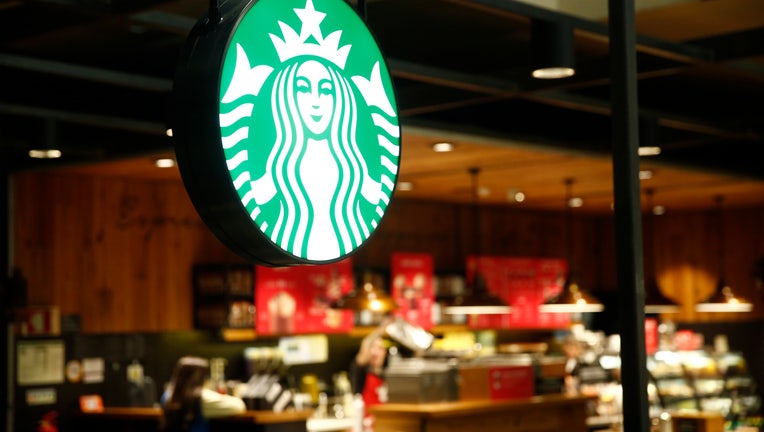 RIVERSIDE COUNTY, Calif. - Starbucks is sending an apology to two Riverside County Sheriff deputies after they were reportedly denied service at a local store.

Starbucks confirmed that the deputies were ignored for nearly five minutes by employees.

In a tweet Friday the sheriff’s office said they were in communication with Starbucks corporate about the incident.

Starbucks then issued the following statement and apology: “There is simply no excuse for how two Riverside deputies were ignored for nearly 5 minutes at our store on Thursday evening. We are deeply sorry and reached out to apologize directly to them. We take full responsibility for any intentional or unintentional disrespect shown to law enforcement on whom we depend every day to keep our stores and communities safe. No customer, in or out of uniform, should ever have that experience at a Starbucks. The partners (employees) who worked that evening will not be scheduled to work while we investigate and take the appropriate steps.”

The incident in Riverside comes weeks after a police officer in Oklahoma had the word “pig” written on his label by a barista. It is reported that the Starbucks employee who wrote the word had been fired.