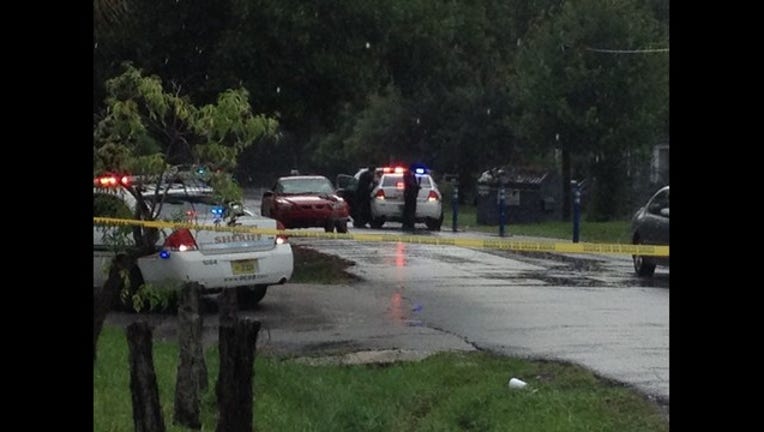 Orange County Sheriff's Office deputies said they are questioning three people after a shooting and standoff at 1335 Duskin Avenue.

Investigators said one person had been shot after an argument and taken to Orlando Regional Medical Center for treatment.

The sheriff's office has not yet released the name of the victim.