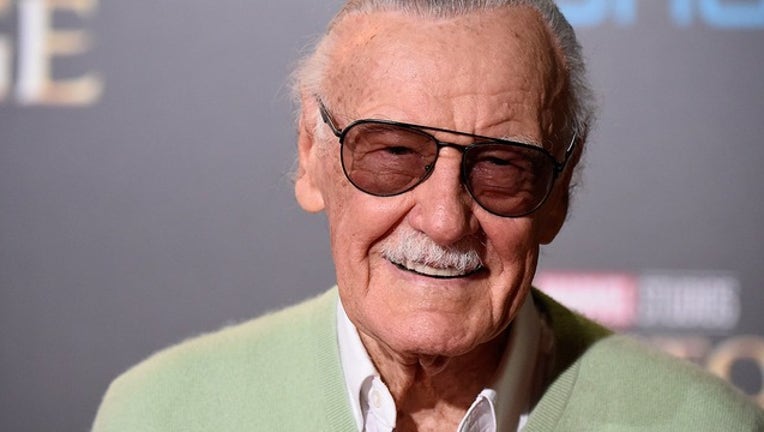 FOX NEWS - Stan Lee honored military service members on Veterans Day with social media posts highlighting his time in the Army during World War II a day before he died at age 95.

A day before his death, Lee celebrated Veterans Day by posting a throwback black-and-white photo on Facebook, Instagram and Twitter of himself during his time in the U.S. Army Signal Corps. Sunday's posts were his final ones before his death.

“Thank you to all of America's veterans for your service. Fun fact: Stan’s official US Army title during WW2 was ‘Playwright.’ #VeteransDay,” the post on Sunday read.