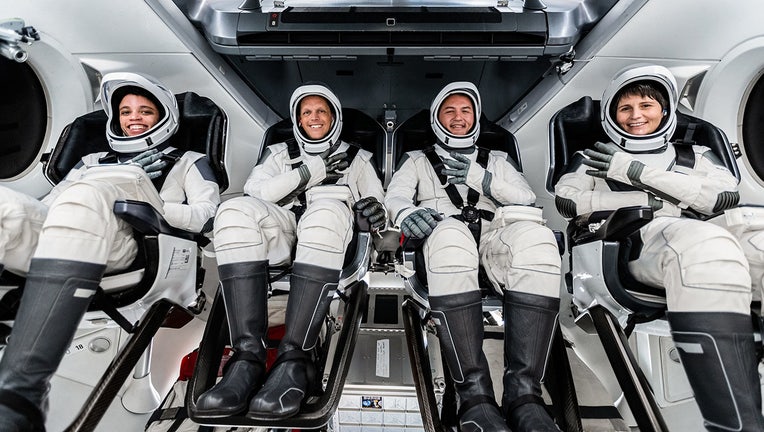 SpaceX's Crew-4 will launch to the International Space Station (ISS) in April aboard a Dragon capsule named "Freedom."

"FREEDOM!! Crew-4 will fly to the International Space Station in a new Dragon capsule named ‘Freedom,'" he wrote. "The name celebrates a fundamental human right, and the industry and innovation that emanate from the unencumbered human spirit."

Lindgren continued to say that SpaceX and NASA have "restored a national capability" and that Crew-4 honors the ingenuity and hard work of those involved in the effort.

"Alan Shepard flew on Freedom 7 at the dawn of human spaceflight. We are honored to bring Freedom to a new generation!" he said.

The Freedom 7 mission took place in May 1961. Shepard, one of the original Mercury 7 astronauts, piloted the first U.S. human spaceflight.

NASA said the earliest targeted launch date for the mission is April 19, 2022.

According to an agency blog post, the date was adjusted "allow appropriate spacing for operations and post-flight data reviews between human spaceflight missions and to allow for multiple consecutive launch attempts based on the orbital mechanics for arrival to the space station." 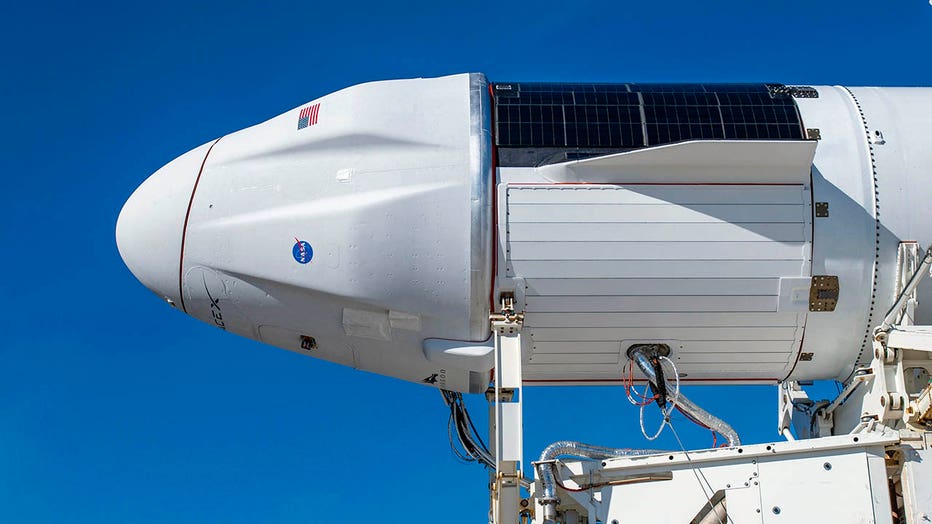 FILE - The upgraded version of SpaceX’s Cargo Dragon spacecraft, Dragon 2, is seen atop a Falcon 9 rocket on Dec. 2, 2020, as they prepare to be rolled out to Launch Complex 39A. (NASA photo)

"The current no earlier than launch date is Tuesday, April 19, pending completion of program reviews expected early next week to formalize the new target. Crew-4 will carry an international crew of four astronauts to the orbital complex on a new Dragon spacecraft and flight proven Falcon 9 rocket for a science expedition mission," it said.

Freedom will lift off in a Falcon 9 rocket from NASA's Florida-based Kennedy Space Center.

The other Crew Dragon capsules are named Endeavour, Resilience and Endurance.

LINK: Get more on this story from FOXnews.com