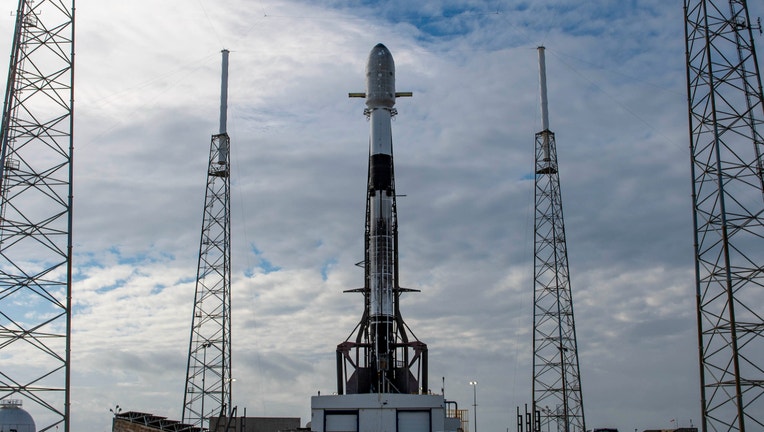 CAPE CANAVERAL, Fla. - SpaceX has once again delayed the launch of a Falcon 9 rocket from Cape Canaveral due to weather concerns.

Two SpaceX launches were planned from Cape Canaveral this week.

The first one was scheduled for Thursday night but had to be rescheduled to Friday due to unfavorable weather.  The weather was again a concern on Friday evening because of a low cloud deck, so now the space company is targeting Saturday at 6:11 p.m.

Watch the launch when it happens by downloading the FOX 35 News App. Click here for the latest Central Florida news, Florida stories and local headlines.