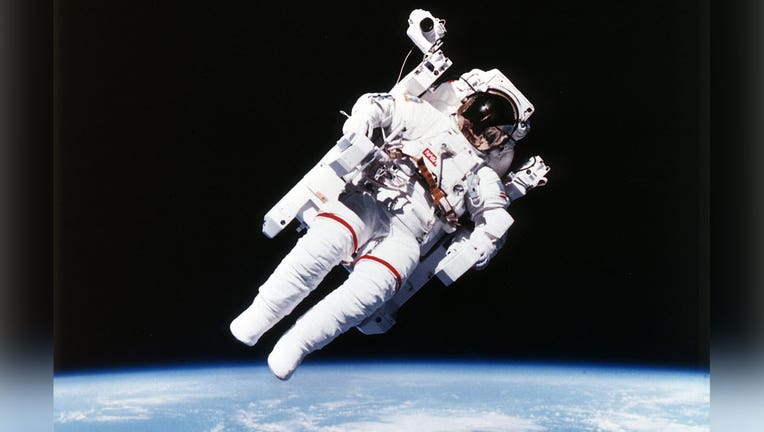 A NASA astronaut is shown in a file photo in space. (Photo credit: Getty Images)

NASA and SpaceX will launch the first astronauts from American soil in nearly a decade on May 27 from Kennedy Space Center’s launch complex 39A.

According to Spaceflight Now, this will be the first crewed mission into orbit from the U.S. since the retirement of the space shuttle in 2011.

When the launch happens, you'll be able to watch it live on FOX 35 News.