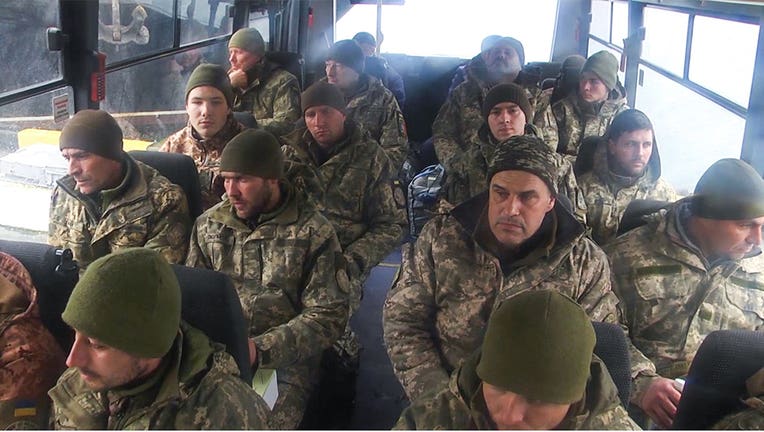 The Snake Island soldiers who reportedly told a Russian warship to "go f--- yourself" were captured alive by Russia after initial reports indicated the service members died in the attack, the Ukrainian Navy confirmed Monday.

Ukraine's military lost contact with the 13 marines and border guards on Zmiinyi Island, or "Snake" Island, after a Russian attack, and Ukrainian President Volodymyr Zelenskyy said each of them would be posthumously awarded the title of "Hero of Ukraine."

The Russian attack decimated the island’s infrastructure. The crew of a Ukrainian Sapphire civilian ship sent to the island to aid the victims were also captured by the Russians, Ukraine said. 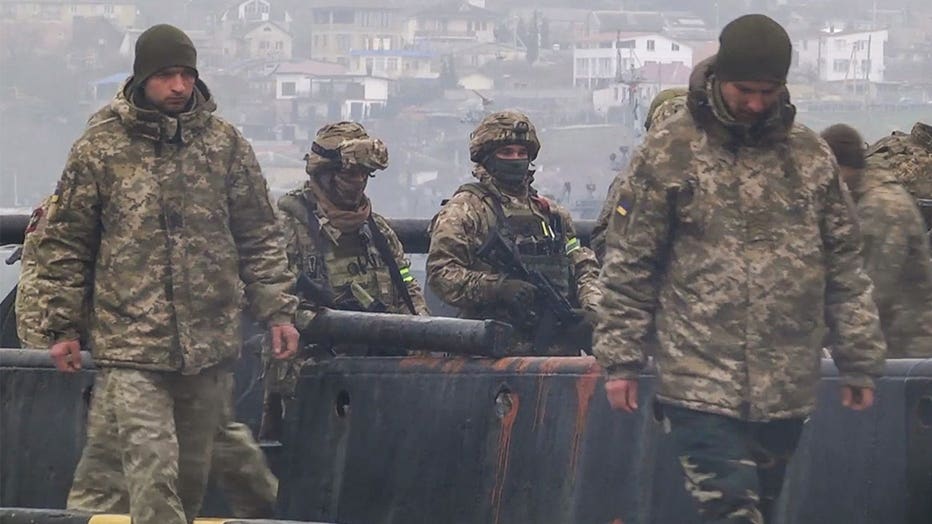 "We are very happy to learn that our brothers are alive and well with them!" the Ukrainian Navy said.

"Illegal capture of a civilian ship – a non-combatant without performing any military mission, is a violation of the rules and customs of war, international humanitarian law," the Ukrainian Navy added. "We demand from Russia the immediate release of illegally occupied citizens of Ukraine." 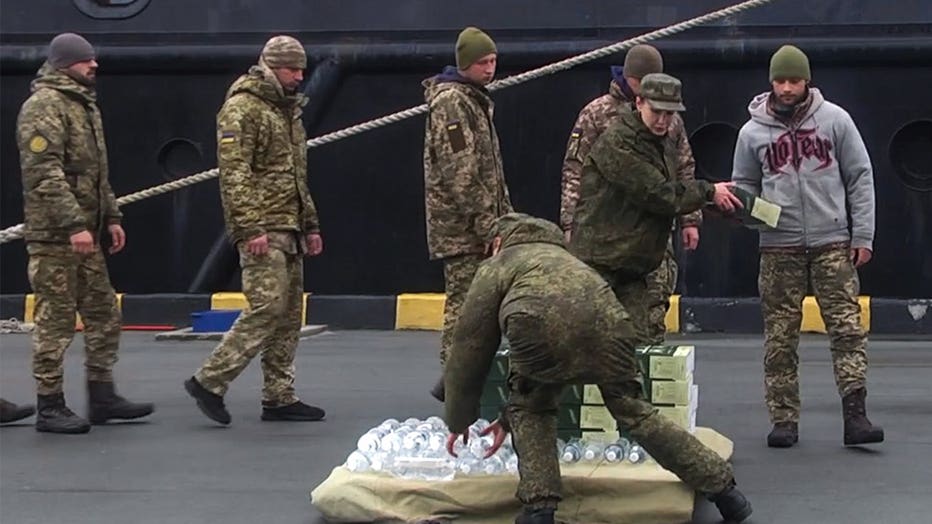 Anton Herashchenko, adviser to the Ukrainian interior minister, circulated an audio clip purportedly of Russian forces threatening that they would bomb the 13 Ukrainian soldiers if they did not surrender.

"This is a Russian warship," the Russians said, according to a translation. "I propose you lay down your weapons and surrender to avoid bloodshed and unnecessary victims. Otherwise, you will be bombed." 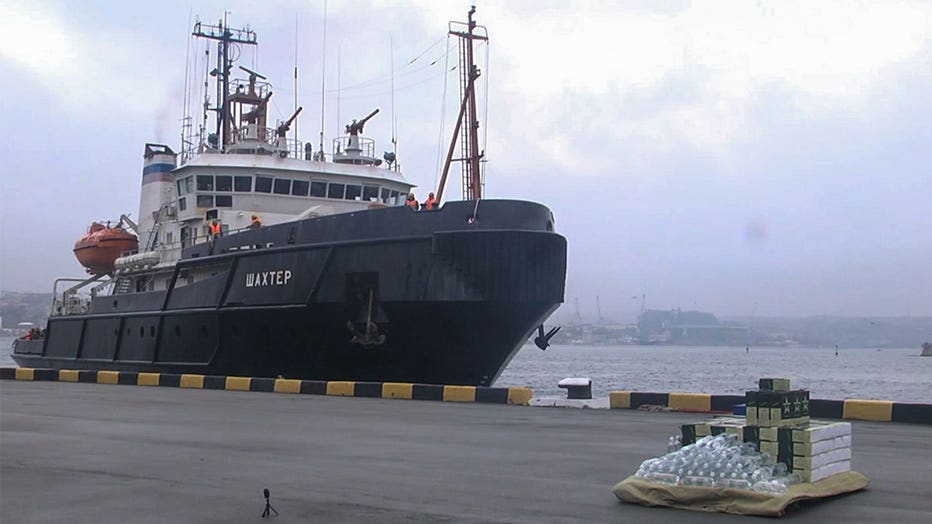 "Russian warship, go f--- yourself," the Ukrainians replied, according to Reuters.

By Saturday, State Border Guard Service of Ukraine (SBGSU) and the Ukrainian Armed Forces said they strongly believed the Snake Island defenders might still be alive after Russian media outlets reported the soldiers had been sent to Sevastopol, Crimea's largest city. Despite its sparse population, Snake Island has played a historic role in Ukrainian territorial waters in the Black Sea.

More coverage of the Russian invasion of Ukraine: