JACKSONVILLE, Fla. (FOX 35 WOFL) - A small plane went down near the St. John's River on Thursday morning after departing from Orlando.

The Coast Guard reported that a plane went down on Thursday about two miles east of the St. John's River Inlet. The Air Force Rescue Coordination Center notified the Coast Guard of an aircraft distress call at about 9:45 a.m.

They said that the plane, a Piper PA-46, was on its way to New Jersey from Orlando with two people on board.

Fox 35 has not yet received word on the condition of the passengers. 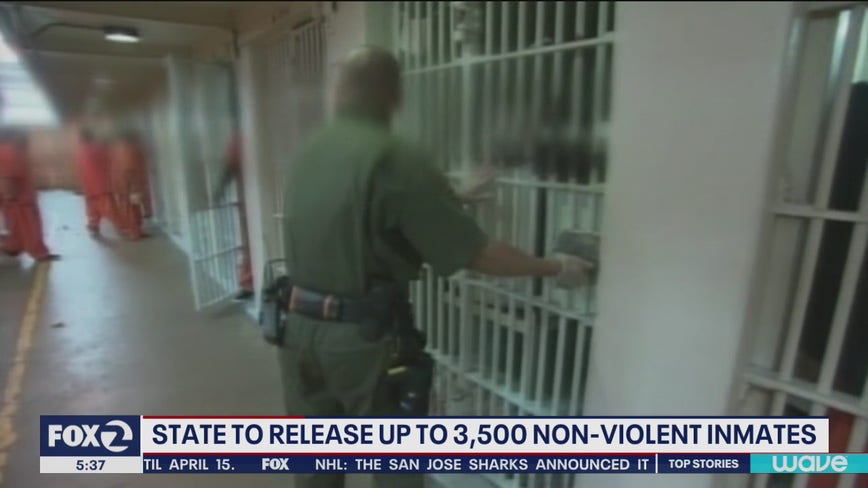