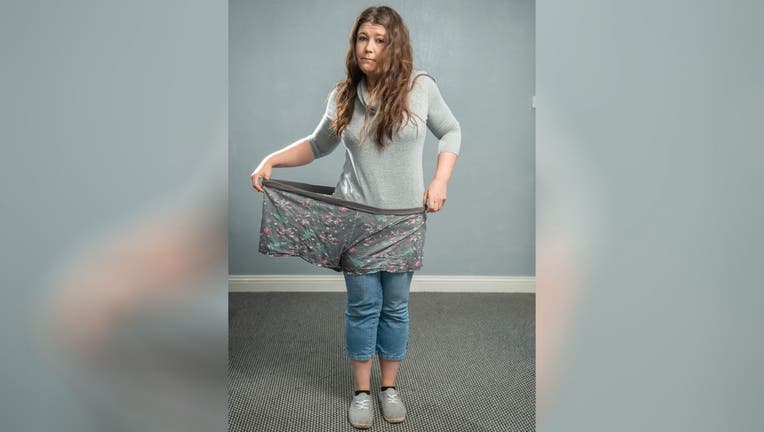 LEEDS - After suffering through cruel comments about her weight, a young British mom decided to take action.

At only 30 years old, single mom Sarah Wass had become a recluse due to her weight. She said she would avoid social situations out of fear of being judged.

"I wanted to put two fingers up to people who had called me fat and made jokes about me," Wass, of the Leeds suburb of Batley, told SWNS. "I've been called a 'fat cow' by strangers when I've been out and you feel people looking at you, judging you." 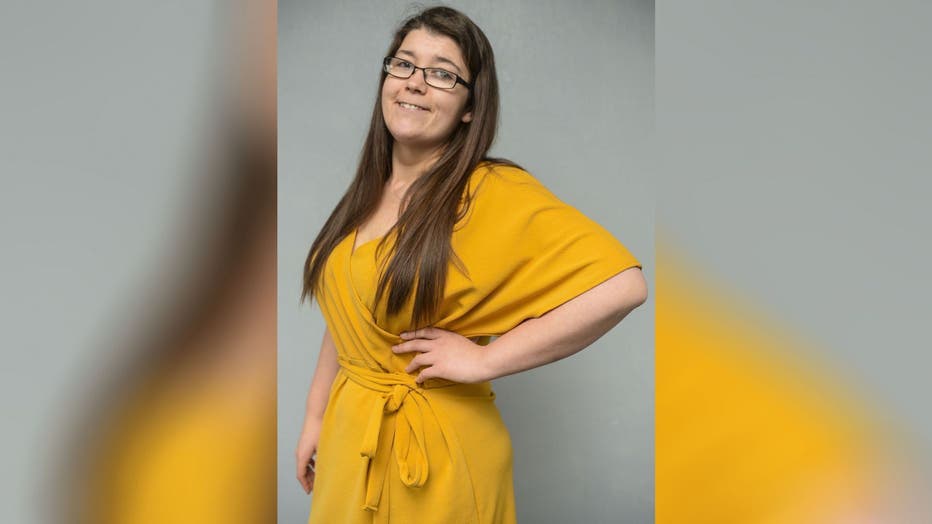 Wass said she weighed nearly 350 pounds at her heaviest.

MORE NEWS: Fasting diets may add years to your life as well as help you lose weight, new study suggests

"It got to the point where I didn't like to go out," she explained. "I just used to stay in my own little bubble at home. I would avoid going anywhere if I could. I have been big all my life. I had such a bad diet and I didn't exercise. I used to struggle just walking around and I would get out of breath really easily. People I know would make jokes about my weight. It was only banter and they didn't mean anything nasty by it, but it gets to you. You try to laugh it off and make out it doesn't, but it does. It got to me a lot."

Wass said she decided to stop eating take-out, started cooking healthy food for herself and began exercising. She walked three miles a day, went to the gym and took up an aquafit class. Eventually, she shedded nearly half her weight.

MORE NEWS: Iowa man sheds half his body weight after invasive spinal surgery, says he once ate 'with no constraint'

"My mom commented a few times," Wass explained. "She wasn't being nasty, but she got me a coat that was size 26/28 and she said, 'if you get any bigger, you're not going to be able to find anything to fit you.' It was a horrible red coat and it made me feel like a big red road tomato, but it was the only coat in my size."

Being able to wear clothes she actually liked was just one of the changes she’s experienced. She said she started feeling comfortable going out, which meant she could spend more time with her daughter.

"People think I have had weight loss surgery and don't recognize me," she explained.

"Friends I haven't seen for a while will double-take to see if it's me."