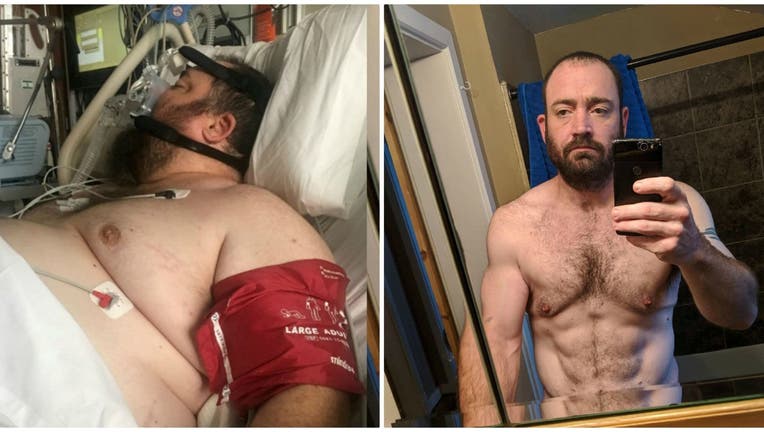 In Sept. 2017, Adam Harris, 38, of Spencer, Iowa, underwent surgery for spinal stenosis, a condition where the spaces within the spine begin to narrow, putting “pressure on the nerves that travel through the spine,” as per the Mayo Clinic.

Harris faced complications during surgery, forcing doctors to perform a full lumbar laminectomy, a surgical procedure where a part of the spine is removed to alleviate pressure on the spinal cord and nerves.

“At one point in the hospital, I was super angry that the world had put me in this situation. Something snapped, and I realized that I had been a passenger in life, waiting for the world to unfold around me,” he said.

“My surgeon did have some words that stuck: ‘I fixed the frame, now you have to take the snow off the roof,” he added.

It was after surgery that Harris drastically changed his life. After spending a week in the hospital, Harris began a low-carb diet and intermittent fasting — a radical change to his prior eating habits that often included more than a pound of meat and an “enormous side” of potatoes or pasta for dinner. Lunches would often include a pizza buffet or a large burger and fries. 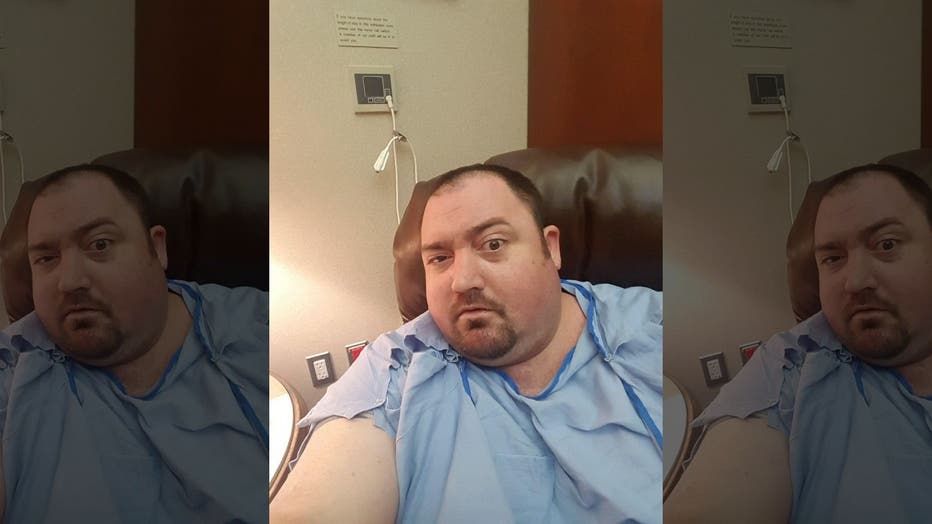 “I ate with no constraint and every meal was over the top,” he said.

At first, his new diet typically consisted of steak and cauliflower. Harris said he would not eat before 7 p.m. each day. “I was looking for 100 grams of fat a day and under 25 grams of carbs,” he said. By January 2019, he was down 100 pounds.

Over the year, Harris shed an additional 115 pounds — largely thanks to his new eating habits and also taking part in a “vigorous” workout routine. 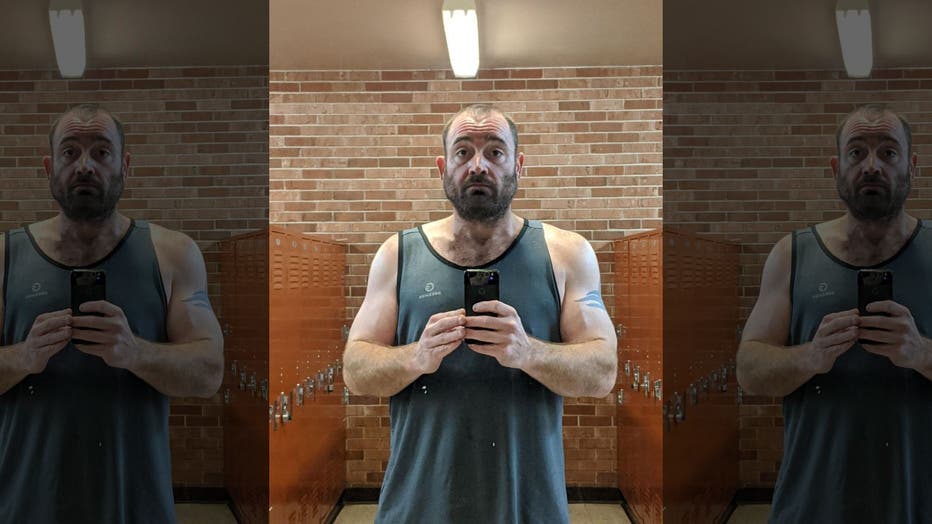 But his lifestyle changes have not only affected his weight and overall health. Harris said the journey has led him to realize some of the relationships in his life weren’t positively serving him.

“It’s weird when you make a lifestyle change. I lost a lot of friends. I found that some of my friendships were unhealthy. Sometimes, being positive will drive negative people away,” he said.

“The biggest change is perception,” he continued. “A man asked me if I was a marine the other day because the only other person he knew that took such good care of his body was a marine.”

He added: “It's our responsibility to take ourselves where we want to be.”