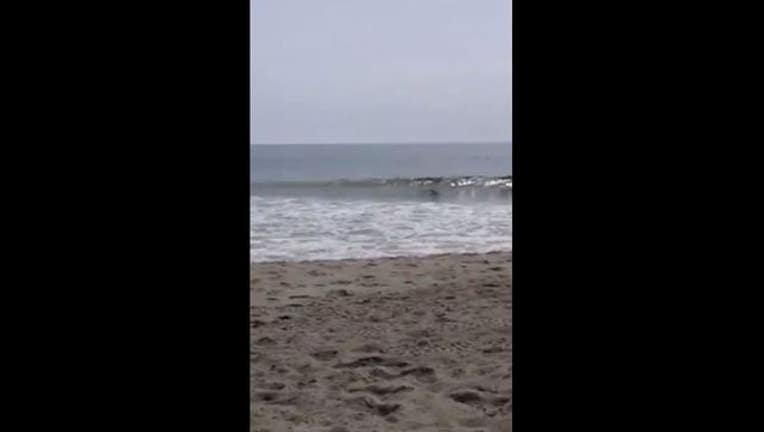 FORT WALTON BEACH, Fla. (AP) — Authorities say a Florida Panhandle beach vendor has died after he was struck by lightning.

Sheriff's Capt. John Brinkerhoff says three lightning strikes in the area were reported before deputies got the call about Fordem. Paramedics tried to revive him but Fordem was pronounced dead at a local hospital.

There have been five lightning deaths this year in Florida, which typically leads the nation in that category.