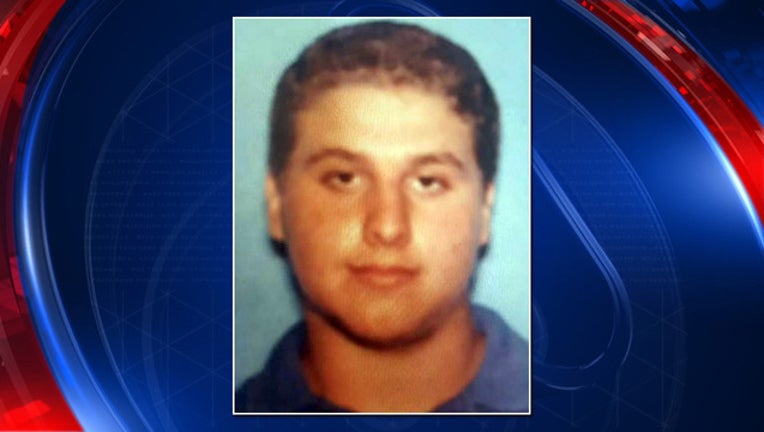 STUART, Fla. (AP) - The college student caught biting a victim's face after stabbing and beating the man and his wife to death in a random attack may have ingested "caustic" chemicals from the couple's garage, Martin County Sheriff Snyder said.

Snyder told news outlets that Austin Harrouff, 19, remains in critical but stable condition at a West Palm Beach hospital a week after the attack that killed John Stevens, 59, and Michelle Mishcon, 53, outside their home near Jupiter. Harrouff was taken into custody Aug 15.

Snyder has said he will be arrested on two counts of first-degree murder and one count of attempted murder as soon as he's released from the hospital.

"It's a typical garage, so there were solvents," he told the Palm Beach Post (http://pbpo.st/2bis5hD). "There were things he could have consumed and that first night at the hospital, the hospital speculated based on what they were seeing in his body fluids, that perhaps he had ingested something caustic from the garage."

The FBI is running tests to determine whether Harrouff, who had finished his first year at Florida State University and was home for the summer, was under the influence of either bath salts or a drug called flakka, both of which have been linked to violent outbursts. But Snyder said there were no traces of street drugs — including cocaine, marijuana and methamphetamine — in Harrouff's system immediately after the attacks.

The toxicology reports will provide "a big piece of the unknown," Snyder said.

What investigators do know is that Harrouff was having dinner with his parents about four miles from the couple's house. Video surveillance from the restaurant shows him calmly walking out about 45 minutes before the attacks. Investigators said he apparently had words with his parents. His mother later reported him missing, telling police he had been acting strangely for about a week before the attack.

The couple, who lived a short distance from Harrouff's father, were known to sit in their garage with the door open, watching television. Their bodies were found in the garage and driveway. Investigators say Harrouff also stabbed neighbor Jeff Fisher, who heard a commotion and tried to help.

Fisher has since been released from the hospital and is recovering from his wounds.

Harrouff's parents, Wade and Mina Harrouff, issued a statement last week expressing their condolences to the Stevens family and their apologies to Fischer.

Attorney Robert Watson, who is representing Harrouff, said last week that the student's parents saw "indications of odd and unusual behavior" in him recently, but he declined to elaborate on possible mental health issues.