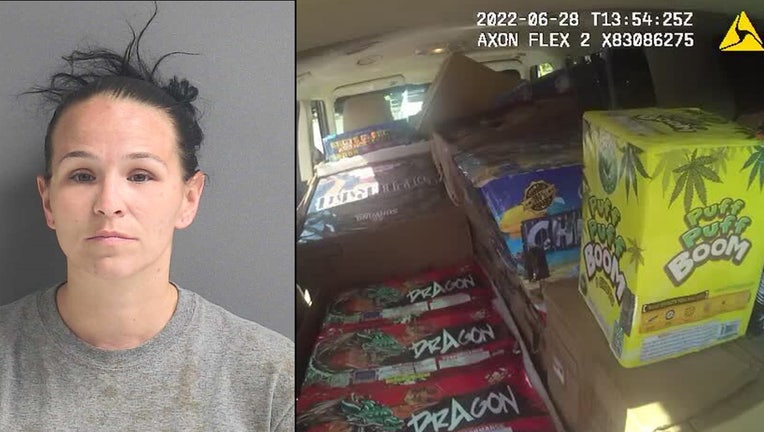 DELAND, Fla. - A Florida woman working for a fireworks store in DeLand is accused of stealing over $14,000 in fireworks with plans to resell the items, according to the Volusia County Sheriff's Office.

Deputies responded to the Four Seasons Fireworks store on Monday after the manager reported the items stolen. They say Clark, who was an employee at the store, had reportedly loaded up her vehicle full of fireworks "on multiple occasions." When confronted about the thefts, the sheriff's office said that Clark admitted to stealing the fireworks so she could resell them to pay off personal debt. 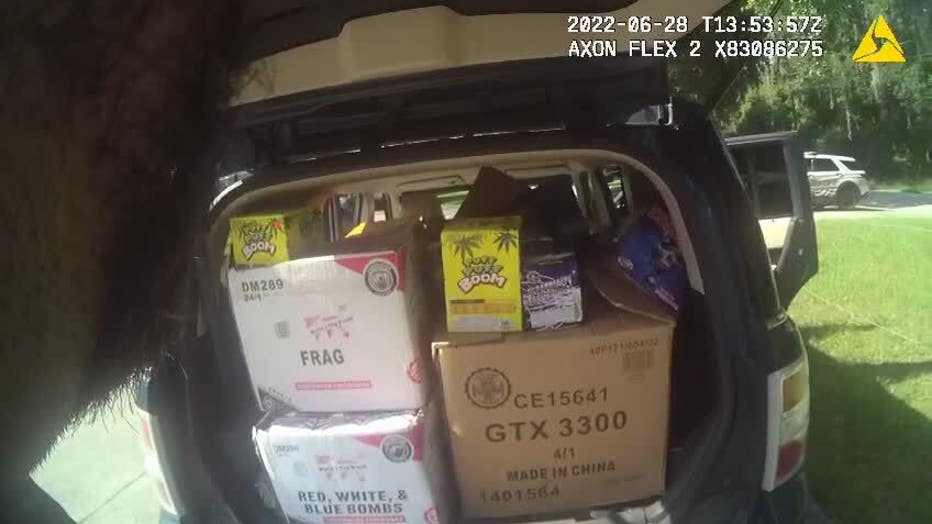 Clark was arrested and taken to the Volusia County Branch Jail on Tuesday and was released on $5,000 bond.