The service began at 11 a.m. for&nbsp;Sgt. James LaRue. It included a&nbsp;flyover and a 21 gun salute.&nbsp;

SEMINOLE COUNTY, Fla. - A memorial service was held Tuesday morning for a Seminole County corrections sergeant who recently died due to complications from COVID-19.

The service began at 11 a.m. for Sgt. James LaRue. It included a flyover and a 21-gun salute.

Sgt. LaRue died on November 21.  LaRue is a Marine veteran and had been with the sheriff's office since 1999.

"He was promoted to Sergeant in 2010. During his career, he received many recognitions, including a Live-Saving Award in 2017. Additionally, Sgt. LaRue served his country in the United States Marine Corps and was honorably discharged in 1996." 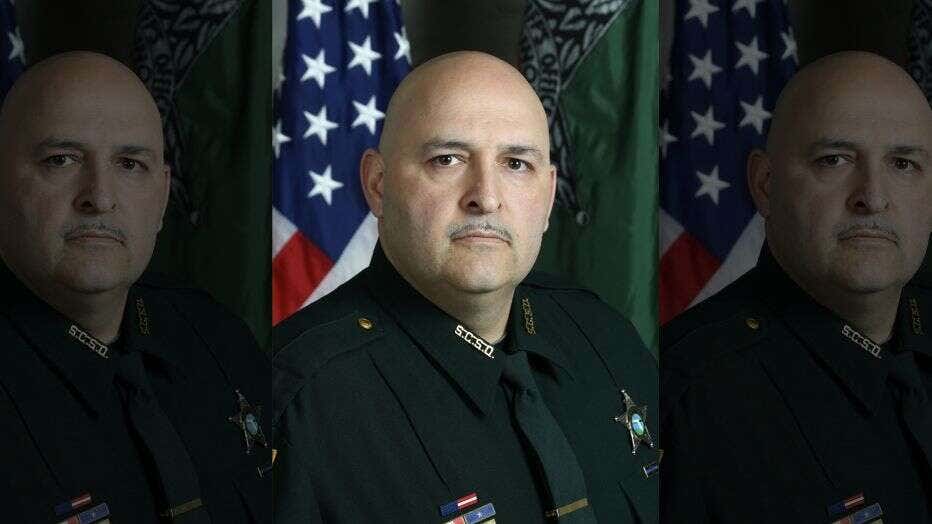 Sheriff Dennis Lemma stated, in-part, “Sgt. LaRue was a beloved member of the Seminole County Sheriff’s Office and served a majority of his career working the BPod. He was loved by his colleagues, and he was also very popular among JEPCF inmates, working closely with those inmates suffering from mental health issues.”

The sheriff's office says it is not believed that he contracted COVID-19 while working at the John E. Polk Correctional Facility. However, they are considering his passing as a Line of Duty Death.